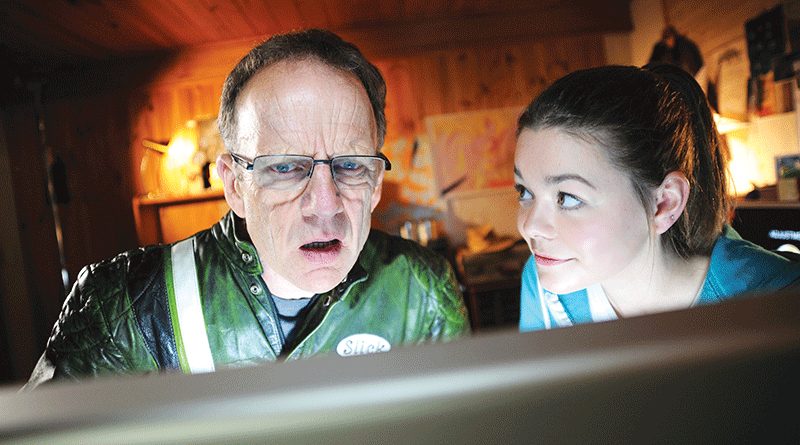 FOLLOWING international screenings and critical acclaim, short film ‘Slick Timing’ will be returning home for its Tasmanian debut at the Breath of Fresh Air Film Festival (BOFA@The Barn) to be held in Rosny Park later this month.

Written and directed by Rose Bay local Astrid Wells Cooper, the quirky, light drama follows the story of a pair of “Timing Adjusters” who make tiny adjustments to people’s lives in order to keep them safe from danger.

“Often in times of distress we say ‘if only I hadn’t’, but we rarely think that the little things that irritate us, like losing keys or spilling yoghurt, might be the luckiest things of all.”

Ms Wells Cooper was selected as one of 18 filmmakers nationally, alongside two other Tasmanians, to work on the film as part of the Raw Nerve Initiative.

Funded by Screen Australia with the support of Wide Angle Tasmania, the initiative gives emerging directors the opportunity to create a short film, with this year’s theme centred on‘second chances’.

Ms Wells Cooper said that with her mainly performance-based industry experience, she was “very keen” to learn what it was like to create a film from scratch.

“I wanted to be able to tell my own stories instead of only being a part of other people’s creative vision,” she said.

“Choosing camera angles, camera shots and telling the story through image was very new to me – it was so complex, all-consuming and exciting.

“I am very keen to make another film before too long, it’s very addictive to see your stories come to life.”

Following an initial screening in Portland, Oregon earlier this year, Slick Timing has since been shown in the United States, Canada, India, the Cayman Islands and Ireland.

“It’s humbling and surreal to have had it so well received,” Ms Wells Cooper said.

“Slick Timing has been shown to audiences around the world but has had very little screen time in Australia.

“I’m also a huge fan of BOFA, so to have Slick Timing included is a huge honour and I am thrilled to be a part of such a wonderful, high-class international festival.”

Slick Timing will be screening on Saturday 26 September before feature film ‘Skeleton Brothers’ at BOFA@The Barn, located at The Barn at Rosny Farm. 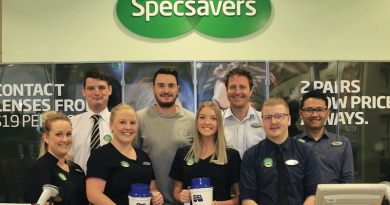 A problem shared is a problem halved 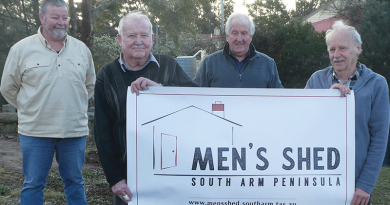 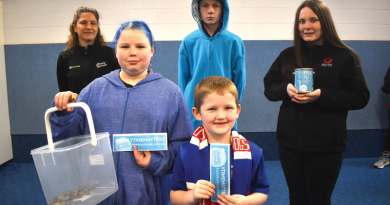