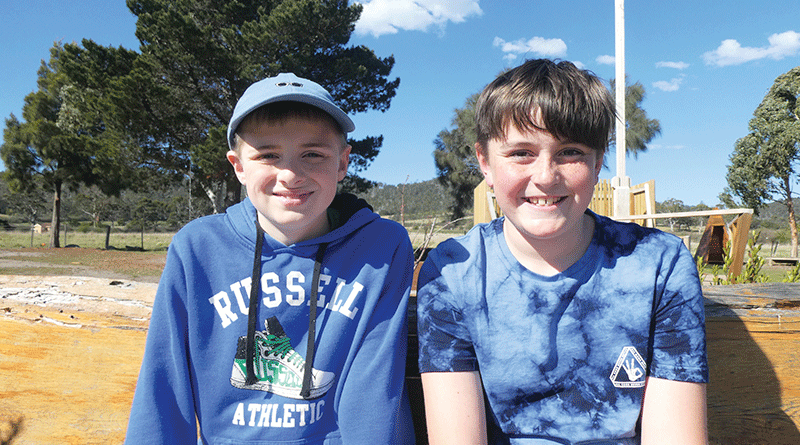 Axel and Lincoln, both in grade six, are two of 13 students across the state who demonstrated an ability to follow in Fred’s footsteps by showing humanitarian values towards others.

The boys were both nominated for the award by their school principal for being strong role models and setting good examples for the wider school community.

Axel was recognised for initiating a project to reduce waste, create healthier lunch boxes and install a worm farm at the school.

Lincoln was nominated for his dedication and responsibility towards his role as daily PE leader and buddy.

Lincoln is involved in wheels day, a program which encourages students to bring their own bikes or scooters to school and ride a track.

When finding out he was an award recipient, Lincoln was excited.

“At first I was excited, and very proud of myself and my achievements,” he said.

Axel said that winning the award made him feel bright.

Oenone was recognised for leading her family’s vegetable garden, which donates all of its profits to the Fred Hollows Foundation.

“We need more young people like you to help make Tasmania, Australia and the world a brighter place for everyone,” she said.

Gabi Hollows, founding director of the Fred Hollows Foundation, said the award highlighted the inspirational students making a positive difference in their communities.

“Fred would have been incredibly proud of the contribution these students are making to society and of The Foundation for recognising and encouraging them to help others, no matter how big or small their actions,” she said.

Caption: Axel Burnett, left, and Lincoln Easther have both been recognised by the Fred Hollows Foundation for the work they do at their school, John Paul II Primary School in Rokeby. 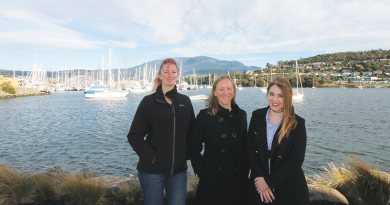 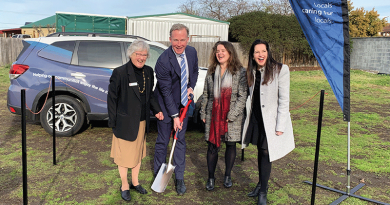 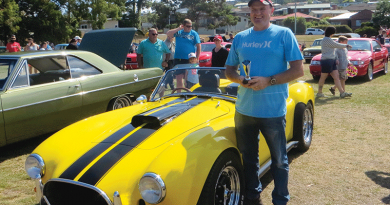