THE Hobart Repertory Theatre has launched its stellar 2020 season at The Playhouse Theatre.

Hosted by the iconic character Hyacinth Bucket (pronounced “Bookay” with the emphasis on the second syllable, if you please), the audience were treated to an evening of laughs as Hyacinth had the 2020 directors jumping through hoops.

Written by Roy Clarke, this classic comedy makes its Tasmanian premiere from 28 February to 21 March and is directed by Shauna-Lee Ward.

Written by Noel Coward, this farcical comedy is guaranteed to raise your spirits.

Running from 13 to 23 May and directed by Nicholas Lahey.

Running from 3 to 18 July and directed by Anne-Blythe Cooper.

Love from a Stranger:

This “psychological chiller” runs from 23 October to 7 November.

In season 2020, Hobart Rep will reward loyal members and those who book early with bigger discounts on tickets than ever before.

Early bird tickets to individual shows save 20 per cent on full ticket prices.

Purchase a season package (three or four shows) and save 25 per cent on full ticket prices.

Paid up front members will save 30 per cent on full ticket prices.

Tickets can be purchased online at playhouse.org.au or by visiting the box office from Monday to Friday between 11am and 2pm or Sunday between 9am and 1pm.

Fun and fellowship for Guild 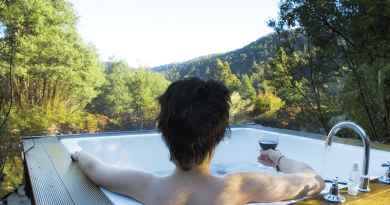 Retreat from all the demands placed on you 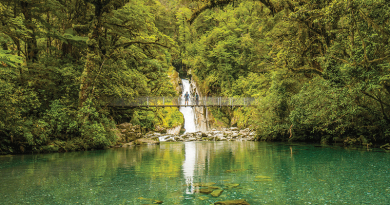