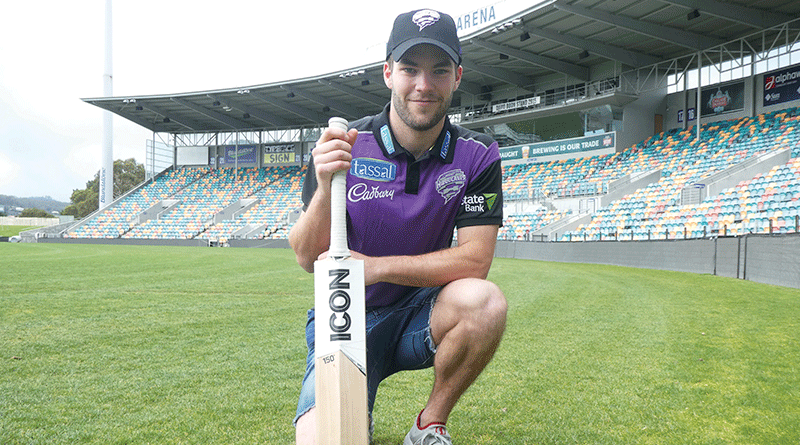 A cricket career was not always where he thought he would be, but Jewell is glad now that he is living and breathing full-time cricketer.

Starting off late to the cricket game, he pursued interests in AFL and basketball before getting serious about cricket.

“Cricket started to take over as the years went on, especially when I realised I was a bit better at cricket,” the 21-year-old said.

“There is a lot more opportunity in cricket at a younger age.

“Cricket Tasmania were always interested and through opportunities with them I was able to develop my skills quicker.”

He played his first game for Tasmania at only 17-years against South Australia.

In 2017, he travelled to Holland to play for cricket for the VOC club and this year, is turning his sights to T20 cricket.

“This is my first year playing T20 with the Hurricanes, I’m pretty excited to get into it,” Jewell said.

“This will be my first time playing in front of thousands of people, it will be something I’ll definitely have to try and get used to.”

This is not the first time Jewell has played with the Hurricanes.

In 2017, after a player was injured, Jewell was contacted by the coach to be a fill in player.

“I haven’t really been known as a T20 player until the last year or so, so this was and is a first for me,” he said.

After joining the Hurricanes Academy last year, Jewell trained and travelled to New Zealand to play against Auckland.

For Jewell, cricket is an obsession.

“I like playing with the people I get to play with, and the game is like an obsession,” he said.

“It’s always about improving myself and my performance every time I play.

“My ultimate goal is to play for Australia in all the different games you can play – test, T20 and 50 overs.

“To play Test cricket for Australia would be the dream.”

Jewell is travelling to Abu Dhabi with the Hobart Hurricanes in October for their T20 tournament.

He will be vying for a spot in the starting 11 when the Big Bash League starts on 22 December against the Brisbane Heat at Metricon Stadium in Queensland.

Caption: 21-year-old Caleb Jewell has been contracted by the Hobart Hurricanes for the 2018 Big Bash League season. 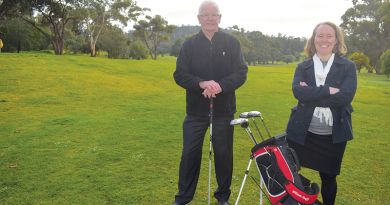 Gold course continues to tee off 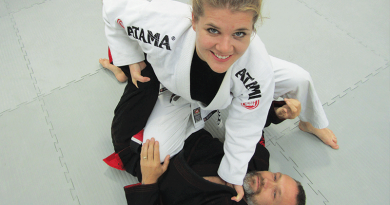