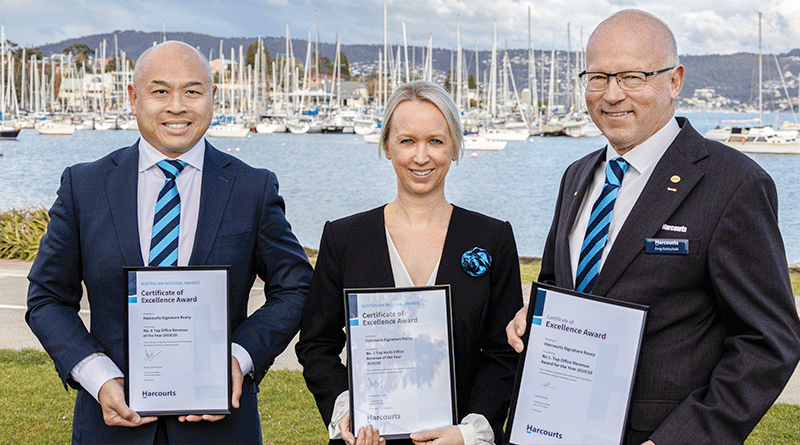 The Rosny-based real estate office came first for revenue in Tasmania, but was also recognised nationally, coming third for multi office franchise by revenue and eighth for office by revenue.

The office property management team was also recognised for its excellence, with director Candice Gottschalk placing among the top 20 agents nationwide.

Ms Gottschalk took the opportunity for business ownership with her father Greg Gottschalk when they opened their own Harcourts office in the northern suburbs in 2011.

For more than 30 years, Mr Gottschalk had been an integral part of the Hobart real estate community, assisting many locals and new Tasmanian residents in finding their ideal homes.

Ms Gottschalk followed in her father’s footsteps, establishing herself as an approachable, enthusiastic and successful agent in her own right.

In 2013, Mr Gottschalk and his daughter purchased an office on the Eastern Shore, with the business quickly growing to be one of Harcourt’s top offices in Tasmania.

The office received numerous local awards in its first year, and finished in 10th place nationally out of more than 400 offices.

The team launched another office on Main Road in New Town in 2017, followed by a Sorell office in 2018, and in 2019, Garry Quan joined Mr and Ms Gottschalk as a business owner.

Mr Quan has brought a wealth of knowledge, unique experience and an undeniable passion for the Harcourts Signature Group and its commitment to service and growth.

The Harcourts national annual awards were held via a Zoom meeting, and it was heart-warming for the directors to see their staff receive recognition for their commitment to their clients and support of the company. 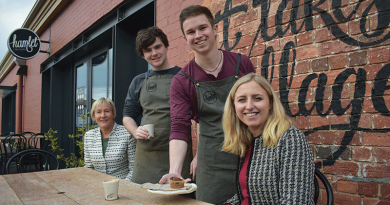 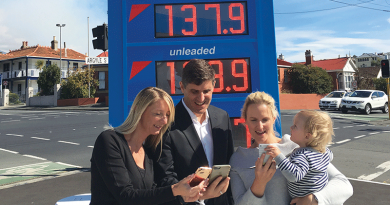 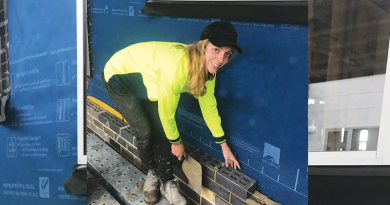