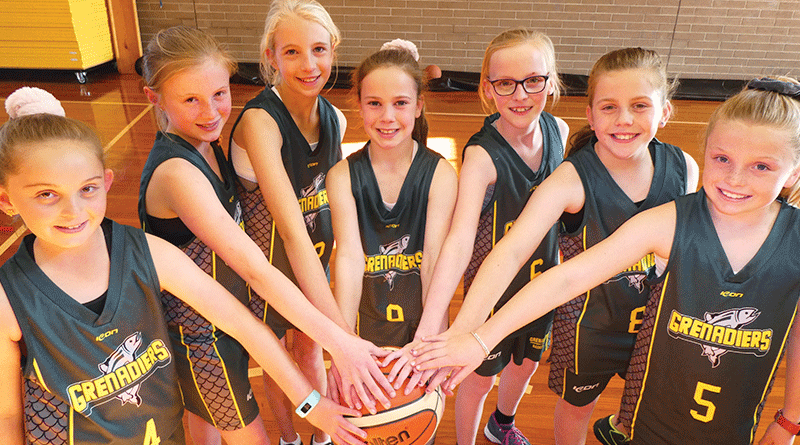 IT’S nothing but net for Eastern Shore basketball team the u12 Grenadiers, who have had massive successes in recent competitions.

The group of girls from the Eastern Shore, aged nine to 10, won this year’s Hobart Chargers Junior Reserves u12 grand final.

“At first, we were down by a lot and then we were able to catch up,” Grenadiers team member Evie Ward said.

“At this stage, we were 20-24 and Sophie got fouled with five seconds to go and she got both of her foul shots in.

“And then the other team got the ball, but I stole it and did a left-hand layout and got it in.”

Evie said it felt pretty good to get the winning shot because all of the spectators were standing up cheering for her.

Fellow team member Hayley Geard said their favourite part of the game was winning alongside each other and their teammates.

The u12 team recently travelled to Launceston to compete in the u11 State Championships, where they won the grand final – an undefeated roster.

The team was the only female southern Tasmanian team to win a State Championship this year.

All of the girls have only been playing together for one year and have cemented themselves as a team to beat in next year’s basketball roster.

Caption: The u12 Grenadiers basketball team have had a spectacular season, winning both the Hobart Chargers Junior Reserves u12 grand final and the u11 State Championships. 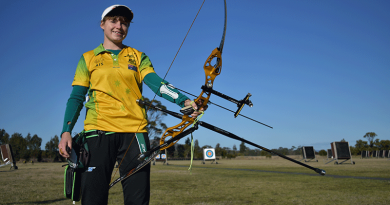 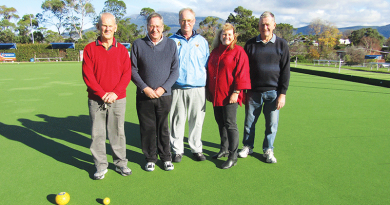 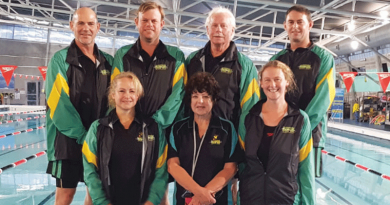 Local finswimmers jet off to Spain