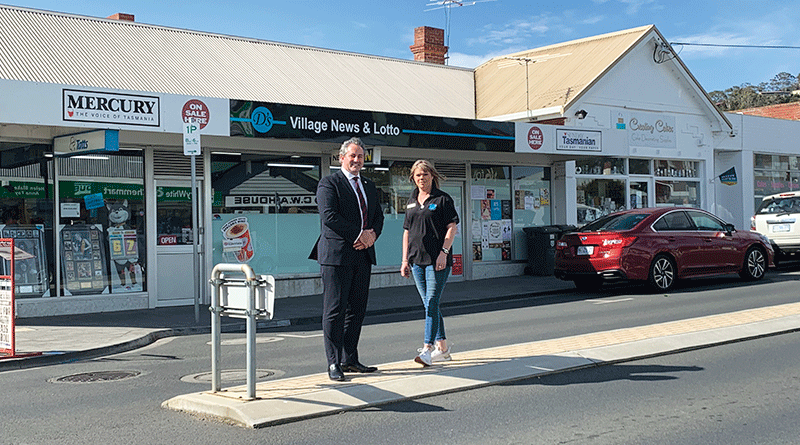 “I have become increasingly concerned with the safety of pedestrians, particularly the elderly, attempting to cross Lincoln Street between the Eastern Shore Medical Centre and my business,” Ms Newstead said.

“A great many of our customers have also expressed a similar concern as the current traffic island does not provide adequate safety, particularly for those in motorised scooters and wheelchairs, and those with prams.”

Ms Newstead said there was widespread community support for action to be taken and in a matter of a few weeks since its launch, the petition had gained more than 400 signatures.

“Hearing of the petition, some people came into the shop with the sole purpose of adding their name as they felt so strongly about this issue,” she said.

“In recent years, the popularity of Lindisfarne Village, combined with insufficient parking, has resulted in increased traffic movements and the 40km/h zone is not always observed.

“The aged members of our community find it challenging, and in some instances frightening, to cross Lincoln Street.”

In a Clarence City Council meeting, Alderman Blomeley pushed for a review of Lincoln Street safety, including proactive engagement with local business owners and residents to ascertain the level of support for traffic calming/pedestrian safety measures.

This was unanimously supported.

“It is wonderful to see positive community campaigning in action,” Alderman Blomeley said.

“Danielle has been the driving force to improve pedestrian safety in Lindisfarne Village and I was delighted Council supported the motion to take action to address this genuine safety concern.” 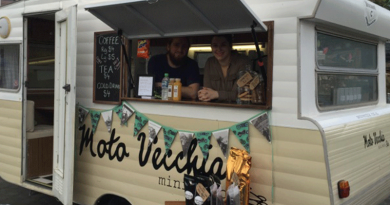 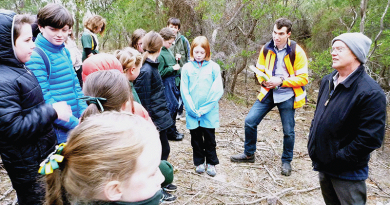 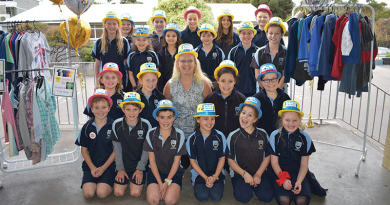