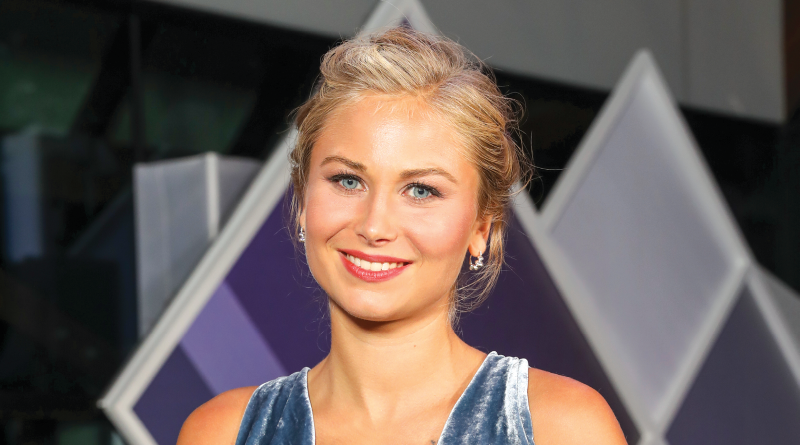 BELLERIVE resident Grace Tame has been announced as the 2021 Australian of the Year by Prime Minister Scott Morrison her empowerment advocacy for survivors of sexual abuse.

As a student, Ms Tame was groomed and sexually abused by a St Michael’s Collegiate School teacher who was later found guilty and jailed for his crimes.

Grace has relentlessly spoken out about the impact of sexual abuse on young people.

“This is wonderful recognition of Grace’s courage, bravery and tenacity in her fight to help all survivors of sexual assault,” St Michael’s Collegiate School principal Dr Adam Forsyth said.

“We could not be more proud of Grace and her achievements so far.

“Grace has relentlessly pursued advocacy and leadership in raising awareness and driving positive change to better protect vulnerable people and has a achieved a great deal already.

It is the first time a Tasmanian has been named Australian of the Year in the Award program’s 61-year history.

“Grace has demonstrated extraordinary courage championing the #LetHerSpeak campaign, in which she used her voice to push for legal reform and raise public awareness about the impacts of sexual violence,” Premier of Tasmania Peter Gutwein said.

“It takes immense courage for survivors to speak out about their experience, and in recognition of this the Tasmanian Government amended section 194K of the Evidence Act 2001 to provide victims the right to speak publicly.

“As the national winner, Grace stands among a field of inspirational Australians, and I look forward with anticipation to seeing the powerful difference and change she makes over the next year and beyond.”

Ms Tame continues to be a passionate campaigner to increase public awareness about the impacts of sexual violence. 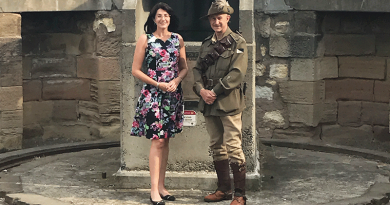 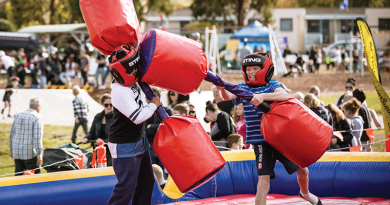 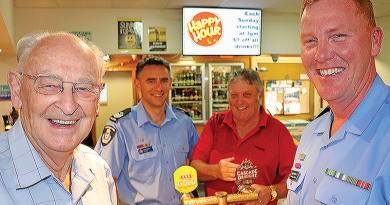