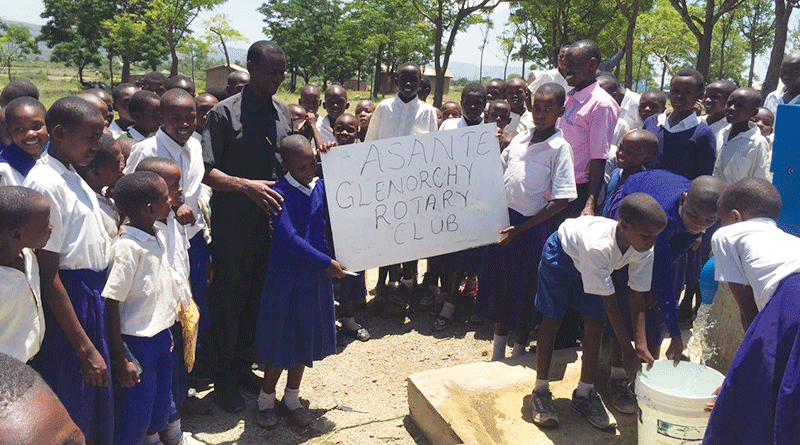 THE Rotary Club of Glenorchy and its supporters have funded a life changing water well in Tanzania, one of the world’s poorest countries.

The newly bored well is now bringing fresh clean drinking water into the village of Komosawa in the Tarime district in Tanzania’s Mara region.

Glenorchy Rotary Club president John Berry said the people of Komosawa would now have access to safe, clean drinking water for the first time in their lives.

“This is having a direct impact on their health and well-being and even such factors as attendance at school by local children,” he said.

With a population of 52 million, Tanzania is the largest country in East Africa.

However, due to its harsh climate, almost 50 per cent of its population does not have access to safe drinking water.

“In a country like Tanzania, more than 3,000 children under five-years-of-age die each year from preventable diarrheal diseases caused by poor water quality and sanitation,” Mr Berry said.

“Our club felt we should do something tangible to address this issue and make a difference in that part of the world.”

With women and children in rural Tanzania spending more than two hours a day collecting water – and up to seven hours in remote areas – a village based well immediately changes the lives of families.

Mr Berry said that a recent monitoring visit to assess the well’s functionality found that more than 800 people were collecting water from the Komosawa well daily, enabling an estimated 3000 people to access clean drinking water.

“We understand that people are now walking for many kilometres from neighbouring areas to use our Rotary funded well in Komosawa,” he said.

The long-term sustainability of the well was an important element in the Rotary Club’s decision to commit to the project.

Water for the well is being accessed at a depth of 31-metres, with the bore being fed from long lasting deep-seated water sources.

“This has been a major undertaking by the Rotary Club of Glenorchy and a tribute to the people of Glenorchy who have tirelessly supported our fundraising activities,” Mr Berry said.

“This water well was made possible by the generosity of the Glenorchy community, who continue to support us in our international outreach.”

Caption: Komosawa villagers hold a thank you sign to the Glenorchy Rotary Club as the first waters from their new village well are pumped. 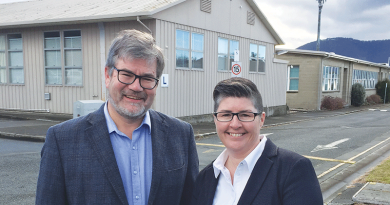 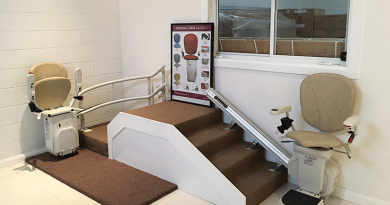 Stay in your home longer with a stairlift 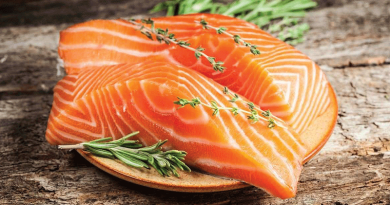 Light meals to bring you out of hibernation