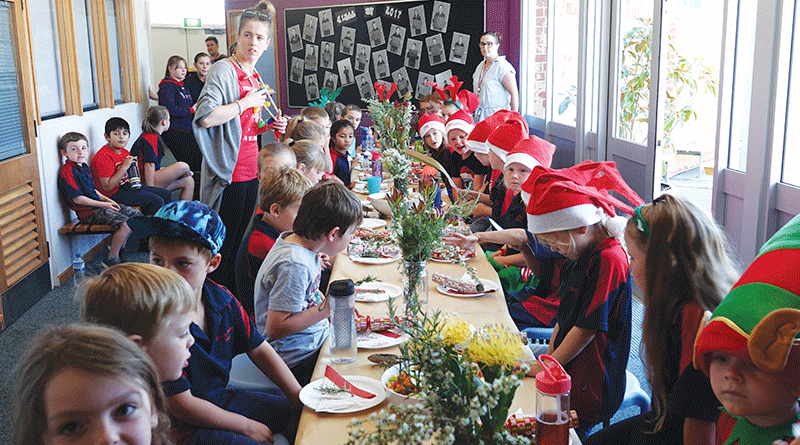 A NEW Seed to Plate program has seen Rokeby Primary School students and staff transform the way they look at food production.

The program, which kicked off in 2017 following the addition of new canteen manager Lisa Kingston, saw the combination of the school’s weekly cooking class and small courtyard garden.

The merging of these two learning spaces created a clear pathway for students to plant, cultivate, harvest and cook their own food.

Rokeby Primary School principal Tim Nicholas said staff and students had embraced this new program with enthusiasm, increasing their knowledge of where their food originated.

“Students are now involved in food production right from the beginning, researching what plants and seedlings to purchase and grow at certain times of the year,” he said.

“They are then required to cultivate the plants during our garden program to a point where they can bring them into the cooking program, which in turn provides produce for the school canteen to sell.”

The school’s courtyard garden features worm farms, compost bins and a chicken coup, which supplies the cooking program and canteen with fresh eggs.

The students are involved in every step of the process, including managing the animals and the garden.

Mr Nicholas said the production of the school’s own produce had seen a healthier menu in the canteen.

He said this was being rewarded with a gold accreditation from the Tasmanian Canteen Association.

“Students have become explorers of food, willing to try new tastes and experiment with new recipes that use ingredients from our garden,” he said.

Rokeby High School teacher Carla Brown, who is in charge of the program, said she had seen a significant change in the students’ attitude toward food.

“The students have shown a willingness to challenge their normal diets with new and exciting food,” she said.

In recognition of canteen manager Lisa Kingston’s work in the program, she has been awarded the Tasmanian Canteen Association’s “Canteen Manager of the Year” award for 2017.

The school gathered for a special Christmas lunch event in December to celebrate her achievement. 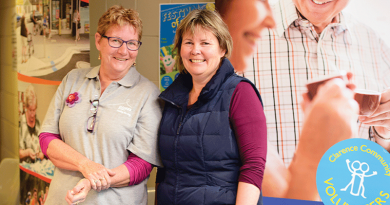 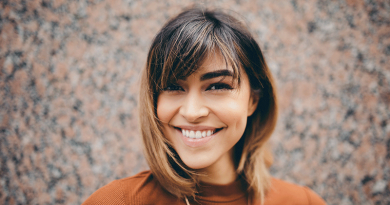 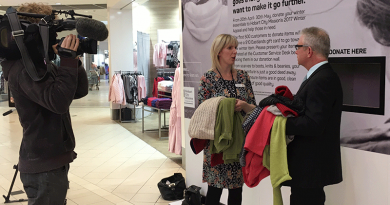 Winter appeal kicks off at Eastlands