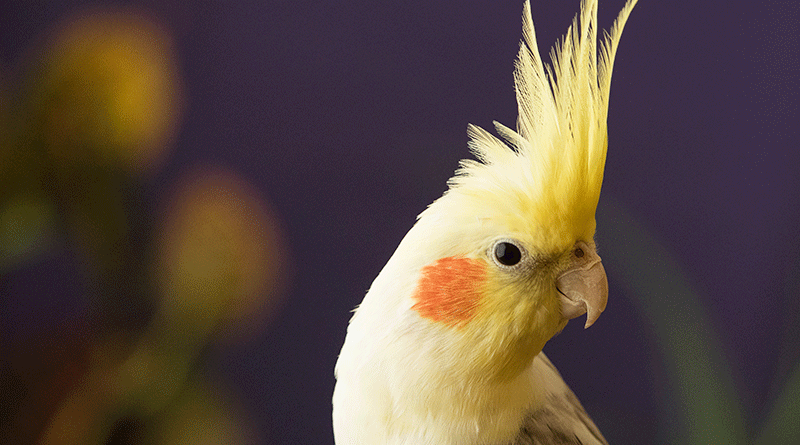 NORMAN is staying with us.

He doesn’t seem perturbed by the dog and fortunately the dog seems happy to ignore Norman, although avifauna in our garden are anathema.

He whistles when someone arrives. He whistles in a manner that splits ears. If you put a finger near his cage, he tries his best to inflict serious, if not terminal injury.

I don’t hold this against him.

In cockatiel terms, he is probably a very nice guy but he doesn’t exactly bring you your slippers if you get my drift.

He plays “Peek-a-boo” with her and whistles the Addams Family theme and ‘In An English Country Garden’ for her, but he refuses to whistle ‘Dixie’ for me, despite my patient repetition.

I guess he prefers chicks.

Don’t get me wrong; for a dog guy I’m rather into things ornithological and Norman’s stay is an opportunity to reflect on the gulf that separates us and the ties that bind.

I think perhaps he’s starting to relax in my presence although he seems indignant when he notices my attention to his sartorial preoccupation.

He prefers chickweed but enjoys an opportunity to reject something else.

He’s looking at the remaining thistle hanging through the top of his cage, then staring at me.

The thing is, he seems to have this weird sense of humour.

He does the telephone ring. He also does the dog scratching at the door to come in.

He only does this when my wife is not in the room.

I find myself rising from my chair at the most inconvenient moments to admit a dog who was already asleep at my feet or to answer a telephone call that nobody made.

She thinks I’m making it up.

I close the door or hang up the phone and trudge back towards my comfy chair with a castigatory glance at the birdcage, to be met with a “Peek-a-Boo” from you know who.

Since I’m up, I fetch some fresh chickweed.

I put it on top of his cage because no way am I putting my hand in there. He’s offended because I didn’t ask first.

And yet I am drawn to him; there’s stuff going on behind those little black eyes.

There’s a dignity in his caged existence and the fact that he saves the dog and phone gags for when I’m the only human in the room suggests that he recognises me and behaves accordingly.

He’s gaslighting me, but I forgive him.

He didn’t ask to live like this and cannot survive in nature. He’s doomed to life in a cage.

Out in the air and the trees Norman would interact with others of his feather — swap songs, improvise melodies, surf the wind.

Here in his cage in my dining room, I’m all he’s got and as he grows accustomed to me and I to him we are building an understanding.

Or perhaps a stand-up routine.

The dog is different. Norman is stuck with me, but the dog chose me.

The dog did all the work. The dog is proactive – as a species.

There are millions of birds all around us – are they all as aware of human behaviour as Norman? Do we care?

Mostly, we don’t notice them until they crap on our car.

With my newly sparked awareness, it’s hard to separate them from their cousin in my dining room.

What are they thinking as they watch me collect chickweed for Norman indoors?

The dog follows me back inside.

She casts a warning look at the starlings, doves and wattlebirds looking down on my garden. I think she understands them better than I ever will.

It’s comforting to know one of us is on top of it.

I’ll miss Norman when he goes home, but I guess I’m not really a bird guy – I’m just whistling Dixie. 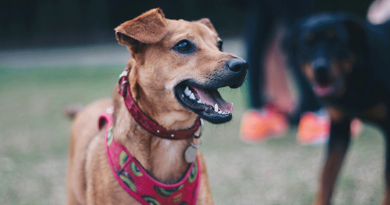 To dog park or not to dog park? 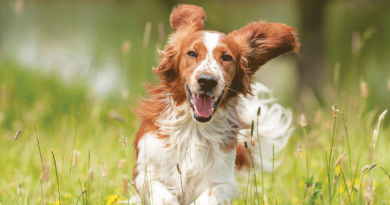 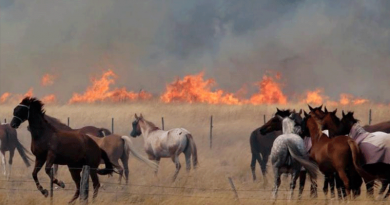 Protect your horses in an emergency