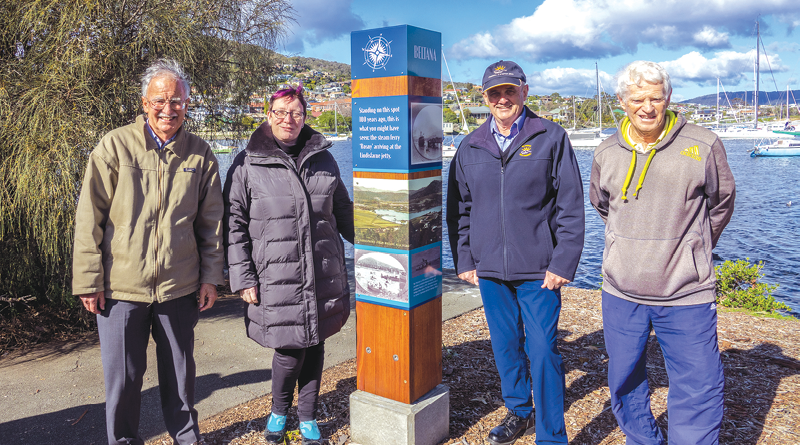 CLARENCE City Council has unveiled the first of several ferry markers to commemorate the history of Clarence’s waterways and major ferry wharves.

Located on the Esplanade in Lindisfarne, this ferry marker celebrates the rich and unique history of Clarence when ferries were the primary transportation method for the area.

Clarence City Council Deputy Mayor and Chair of the Clarence History Advisory Committee Alderman Heather Chong said at the height of the ferry service in the early 20th century, ferries ran every half hour and gave Lindisfarne inhabitants a convenient way to get to Hobart.

“While it has been a long time since ferries were the main means of public transportation across the Derwent, they are once again at the forefront of public discussion,” she said.

“Having knowledge and understanding of historical events enables us to develop a much greater awareness of current events and initiatives.”

“It is vital that we understand our history in order to build our future,” he said.

Historian Reg Watson said the unveiling of the ferry markers was a great reminder of the glory days when the waterways of the River Derwent were extremely important for the transportation of goods and passengers.

“First the floating bridge and later the new Tasman Bridge, plus the abundance of private cars and extended bus services, gradually saw the end of a romantic era of our river history,” he said.

“When the Tasman Bridge collapsed on 5 January 1975, we saw a revitalized river ferry service with new water craft, but of course, that also faded away.” 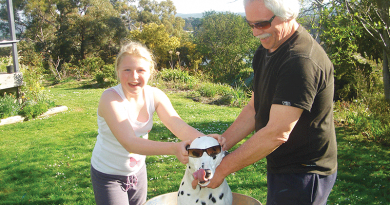 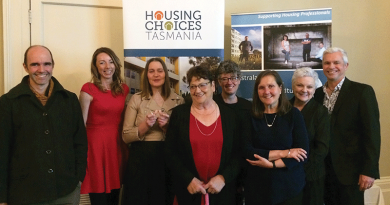 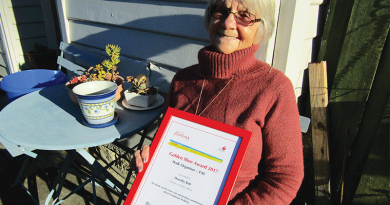