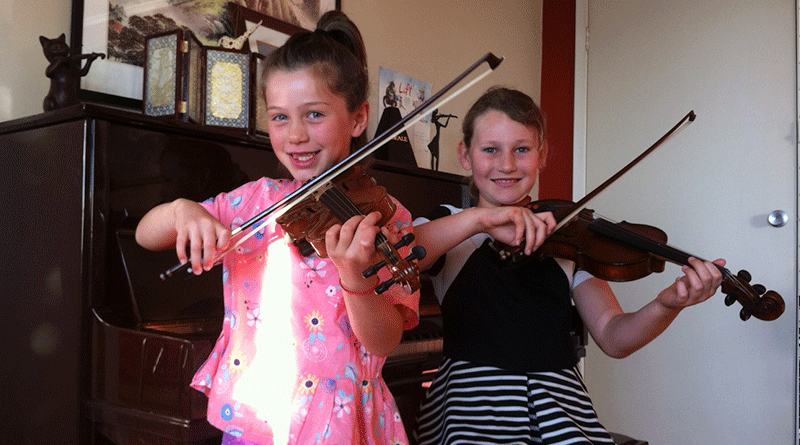 YOUNG entertainers are encouraged to join the celebrations and strut their stuff in City of Clarence’s 50th eisteddfod.

Hundreds of performers will grace the competition’s stages from 28 August to sing, dance, play and much more.

“It is a privilege to be involved with such a longstanding community event,” she said.

“When the first eisteddfod was held I doubt they would have imagined that the eisteddfod would still be continuing today.”

Initially the eisteddfod focussed on choir performances, but has since expanded to include speech and drama, chamber music and individual performance on a range of instruments, as well as the popular concert band and stage band sections.

It gives students an opportunity to perform in a friendly atmosphere while also receiving meaningful feedback from an expert in their field.

This year’s adjudicators have experience teaching and performing internationally and around Australia.

“For many children, the City of Clarence Eisteddfod is one of the first places that they experience performing in front of a public audience,” Mrs Akerman said.

“Our hope is to make it a positive experience that encourages further engagement in the arts.”

An additional $250 will be awarded to the winners of seven special award categories.

This year’s competition will be held at Clarence Uniting Church in Bellerive and Citywide Baptist Church in Mornington.

The eisteddfod runs until 23 September.

It will conclude with the Prize Winner’s Concert.

Caption: Abigail and Jessica preparing for the City of Clarence Eisteddfod. 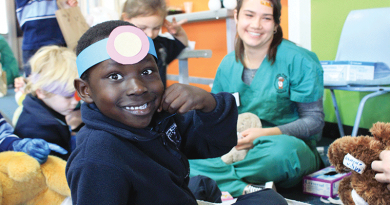 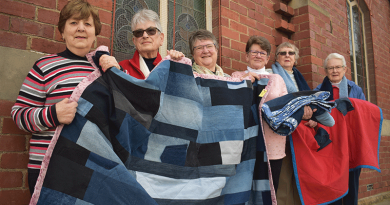 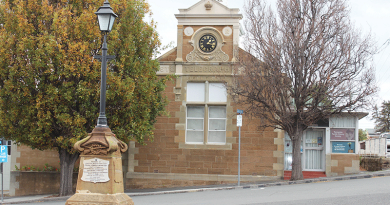