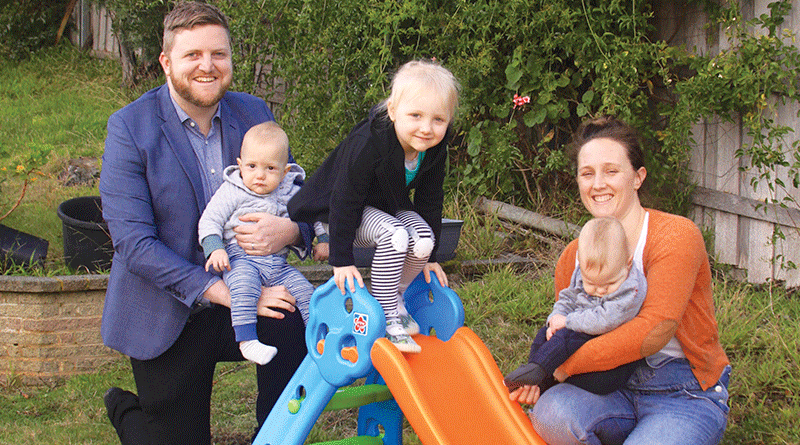 Bellerive father of three Luke Edmunds said his approach to running for Council was all about making families’ lives easier.

“People are telling me they want Council focused on delivering the basics like good roads, getting our rubbish and recycling right, and investing in our green spaces,” he said.

“When it comes to recycling, if a family takes a trip during school holidays – and if that week is recycling week – that means they’re going a month without pickups.

“Since I’ve raised this idea, people are telling me that it can feel like a constant battle with the recycling, especially during school holidays.

“It might be having friends or family to stay or for a barbecue over summer, or just the extra cardboard, plastic and glass that comes with Christmas and the festive season.

“We don’t want that excess recycling turning up in general rubbish.

“If the Council can make people’s lives easier by doing a few extra pick-ups, then that’s a win for all residents.”

The 36-year-old said he was running for Council to try to ensure a range of voices were heard at the council table.

“It’s something my wife Anna and I had been discussing with friends and family, and we thought the timing was right and it was time for some fresh ideas.

“I’ve been working hard and listening to residents about what they want from Council.

“The early feedback and support has been great, people want fresh voices and they want new faces in the mix.”

To get in touch, visit the Facebook page at facebook.com/LukeEdmundsCCC. 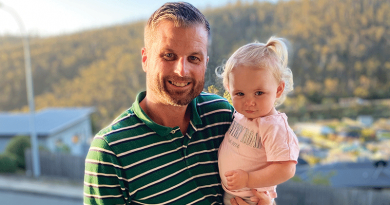 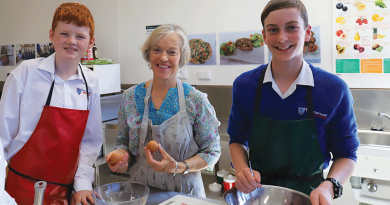 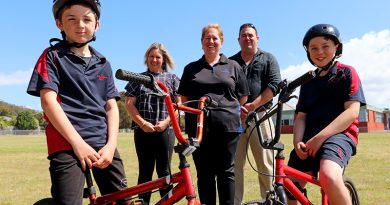