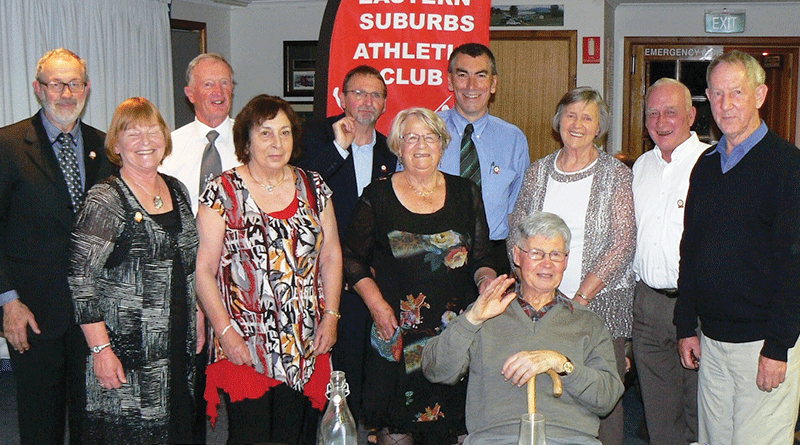 More than 120 people attended the birthday event including two of the club’s original members, Barrie Wise and Bill Halley.

Highlights of the evening included a speech by former Eastern Suburbs member and Australian 1982 Commonwealth Games representative Stephen Knott, who travelled from Melbourne for the event, as well as the presentation of a Life Membership to current president Jarrod Gibson – the 19th such honour in the club’s history.

“This club has had a great impact on the greater Hobart community, particularly on the Eastern Shore,” Mr Gibson said.

“A particular highlight of the birthday event was having 11 of the living 12 Life Members present and family representatives of a number of the deceased members who saw their contributions emphasised as a part of the opening to the evening.”

During its 60 years of operation, the club has been home to Australian representatives across all athletics disciplines, including Stephen Knott, Susan Andrews and Hamish Peacock.

The club has continued to grow and has a large impact on local sport including through the organisation of the annual Round the River Fun Runs and Walks, as well as relationships with other sporting bodies including Clarence Little Athletics and Tasmanian Masters Athletics.

The club is also committed to manning all drink stations, irrespective of the weather, at the iconic annual Point to Pinnacle half marathon. 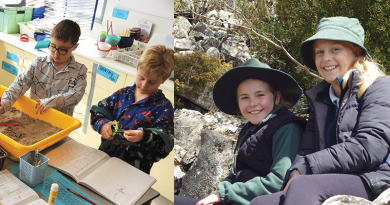 We wish you a Merry Christmas and a Happy New Year 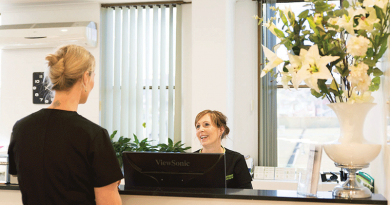 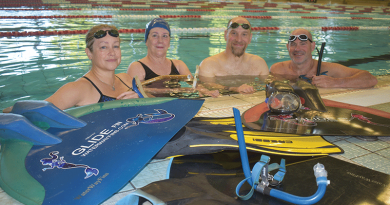