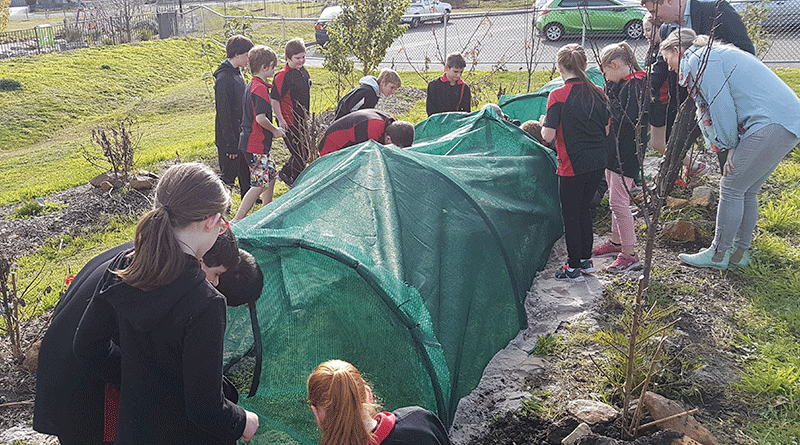 A POPULATION of dung beetles will be set loose in southern Tasmania in the next 12 months thanks to a collaboration between students at Clarendon Vale Primary School and Bayview Secondary School.

The Dung Beetle Project, which has seen the schools establish a dung beetle breeding centre, has been funded by $15,000 from Landcare Tasmania and donations through the JM Roberts Charitable Trust.

Project coordinator Andrew Doube said the project would engage students across a range of STEM subjects including maths, IT, agriculture and soil sciences.

“Students will build the breeding centre and monitor temperature and beetle numbers – and there are lots of beetles and lots of dung,” he said.

The funding has allowed the schools to buy, breed and introduce colonies of the dung beetle.

The beetles will be released on a southern Tasmanian farming property in Levendale to help establish viable beetle populations that can improve soil and pasture health across southern Tasmania.

She said she was involved in helping build the breeding cages and was part of the team that would be feeding and caring for the beetles.

“I have three things that I like about the beetles,” she said.

“They play dead when you hold them in your hand, they eat poo and roll balls out of the poo, and females do not have horns but boys do.”

A team of students from the Bayview Secondary College year seven maths class are building a spreadsheet to record all the information collected.

A separate team from Bayview Secondary College is making and programming mini computers that will record the soil and air temperate and moisture every six hours.

This will provide an opportunity to learn more about the beetles and how to breed them more effectively in the future.

Landcare Tasmania chief executive officer Rod Knight said the project was a great example of the importance of schools and education in caring for the land.

“This project is giving our kids some fantastic knowledge and skills and helping them use it to both reduce nutrient run-off to streams and increase the health of soils and pastures,” he said.

“This is the win-win that community Landcare is all about, using little more than an industrious species of beetle, a whole lot of dung, and people coming together to deliver an outcome.”

Caption: Clarendon Vale students release beetles into the breeding tents they have built as part of the project. 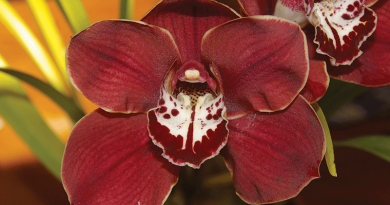 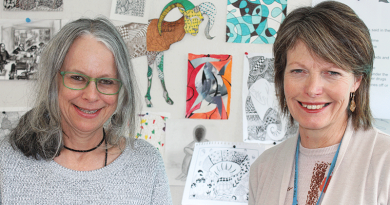 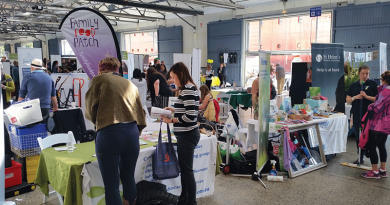