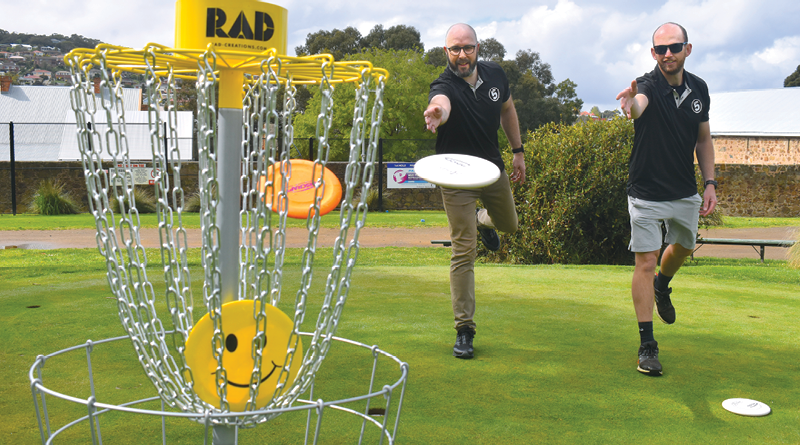 THE unique sport of disc golf has started a new era at the Rosny Park Golf Course, with Circle Five Disc Golf establishing a new Rosny Park Summer Series that will be held once a month.

Disc golf was launched at the golf course on Sunday 11 October with a family come and try day followed by a social competition as part of Mental Health Week 2020.

Co-director of Circle Five Ollie Mundy-Castle said the event was funded by the Mental Health Council of Tasmania, with the plan being to hold similar events each month to encourage people to come and try disc golf.

“We had heaps of people turn up, there were quite a few regulars, but we also had a whole bunch of families with kids and groups of mates – about 50 people came through on the day,” he said.

“We purchased some portable baskets which we can dismantle and pop up anywhere we like and we’re going to be running pop-up tournaments at Rosny Golf Course.”

Mr Mundy-Castle said the summer series would be a 18 basket social competition with five divisions.

“The goal of what we’re doing is firstly giving people more places to play disc golf, but the other goal is to get more courses put in the ground to show to golf courses and councils where disc golf could be played.”

Mr Mundy-Castle hoped to set up other pop-up disc golf courses at other golf clubs and parks such as Wentworth Park.

“Poimena in Glenorchy is one of the top rated courses for the Australian Championships, but it’s not great for beginners because of the difficulty, so having something like Rosny Park Golf Course is exactly what we need so people can just dip their toes in and play without having to deal with all the other challenges of a technical course,” Mr Mundy-Castle said.

“Disc golf works very similar to traditional golf – the rules and the terminology are very much the same, the only difference is we’re throwing a disc rather than hitting a ball.” 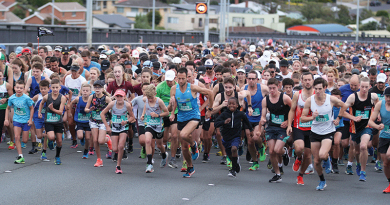 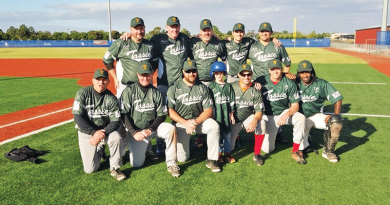 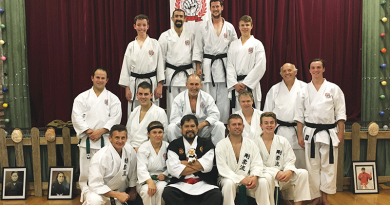