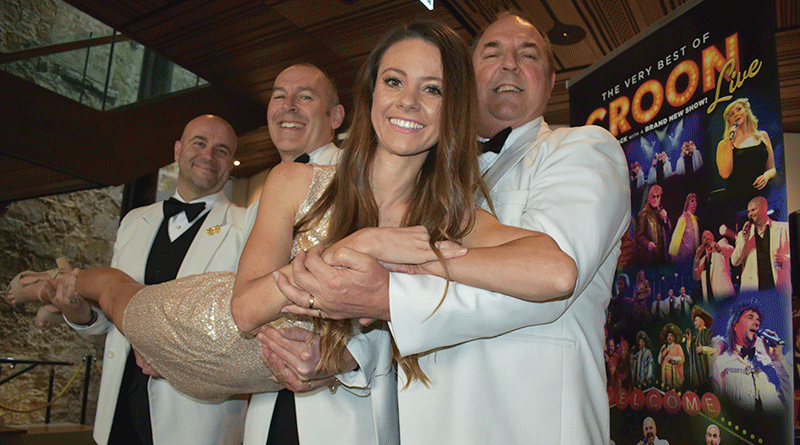 THREE of the state’s busiest performers have finally found some time between corporate events, theatrical engagements and national musical theatre commitments to come together for another hit show.

The larrikin lads in the black and white tuxedos with the ever-receding hairlines have made their long-awaited return to Hobart’s Theatre Royal.

As Tasmania’s very own taste of Vegas, CROON brings back the swinging good times, classic groove and high jinx that is synonymous with their irreverent style and so true to the big band era.

The trio will be accompanied by the glamorous Croonette Dancers and backed by Matthew Ives and his Big Band.

The show will be filled with fun, laughter and toe tapping music, with CROON performing unique renditions of all-time classics from the greats including Sinatra, Dean Martin, Bobby Darin and more.

Bookings are a must, as there will only be three performances on 30 November at 2pm and 8pm and on 1 December at 2pm.

“We have taken this opportunity when Colin is in between cities with Muriel’s Wedding to launch our latest Vegas-style show in the newly refurbished foyers of the Theatre Royal.”

Mr Dean said they were very lucky to have the whole creative team back on board, and this year the staging will be next level.

“These ladies are the best in the business and we are so pumped to have them join us,” he said.

Tickets are available through www.theatreroyal.com.au/shows/very-best-croon-live. 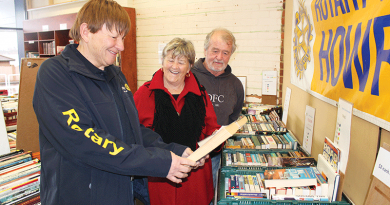 The books that keep on giving 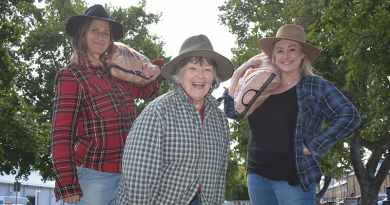 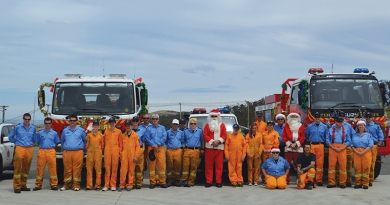