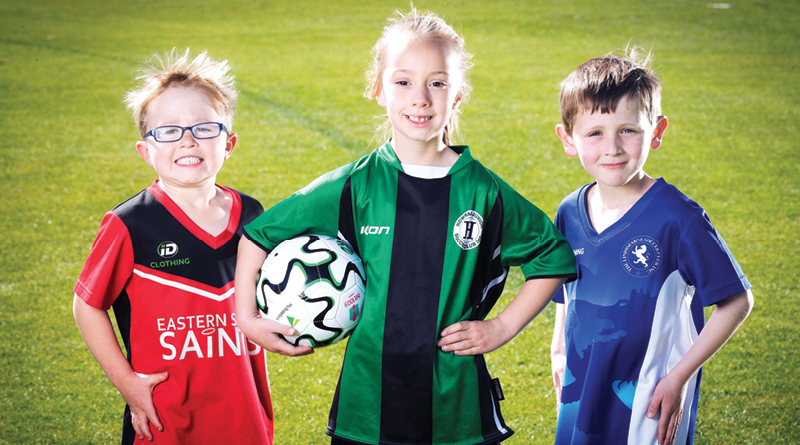 THE Eastern Region Junior Soccer Association (ERJSA) has wrapped up another season.

The Eastern Region Junior Soccer Association’s (ERJSA) purpose is to provide a fun and safe environment for children aged between five and 12 to play soccer.

It is entirely a volunteer-based model with overarching support provided by Football Tasmania and is one of three greater Hobart soccer associations, with more than 5000 children playing in the south of the state.

ERJSA president Matt Combey said the association had 12 member clubs which had about 1,300 children in the Clarence region.

“It’s all about bringing the community together,  with many of our coaches being just mums and dads who give up their time to learn about and train the game,” Mr Combey said.

“Many haven’t even played the sport before becoming involved.”

Mr Combey said the parents and coaches were essential in helping the association operate.

“The parents truly are the heart and soul of our association and they have done a wonderful job in spite of everything 2020 has thrown at us,” he said.

“They gain new friendships, skills, knowledge, but most importantly they all get to have a good time spending time with their children watching them grow and learn over time.

“Many go on to volunteer on committees or other volunteer associations, taking the skills they learn through our sport.

“We even have a number of coaches now whose children have moved past the age of 12 yet they have loved being involved in children’s sport and have returned.”

Mr Combey said there were numerous benefits for the children as well, with the competition being inclusive so all players got equal game time.

“Benefits include being in the outdoors in all types of weather, improved health, new friendships, enjoyment of simply playing, learning, improving motor skills, personal achievement and last but certainly not least, being aware of and caring for others,” he said.

“We place the emphasis on having fun, with our coaches working together to ensure every child walks away from a game happy.

“It doesn’t always go this way, but we aim to improve outcomes every year with a priority placed on a healthy overall culture.”

Small local businesses such as the Lil Blue Coffee Van and Four Seasons Coffee help set up on game day and provide the various locations with coffee on cold mornings or Friday evenings.

ERJSA is currently working with clubs to have registrations open for next season in early to mid-February, with the competition returning to a normal roster of approximately 14 games commencing from late April.

“With this sponsorship, it was possible to provide each child a new ball and we hope to see this type of sponsorship continue into the future.

“Soccer has the greatest number of players by participation in the state and we expect this growth to continue to increase especially in light of Australia hosting the Women’s World Cup in 2023.

“Tasmania is on the list of hopeful states to host a match, with Football Tasmania recently launching a campaign for additional funding and a fair go for all sports given other sports receive higher funding levels.”

People can get involved for next season by contacting their local club or contacting the ERJSA through its website at http://erjsa.com/ or on Facebook. 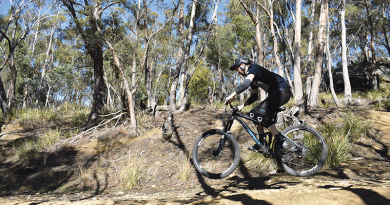 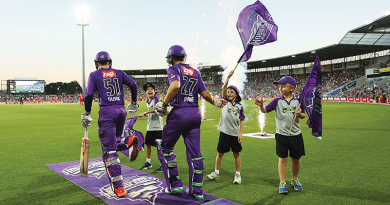 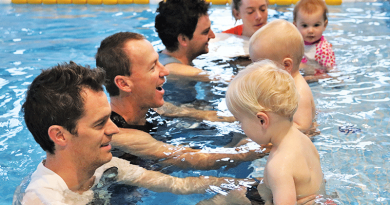 Give your child the best start in life