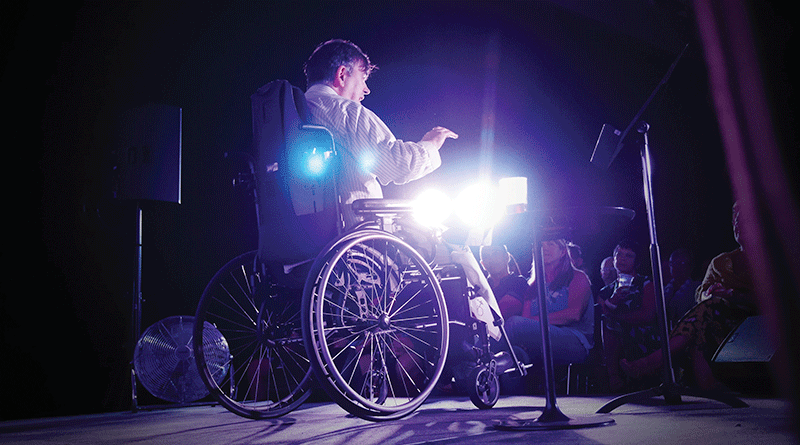 AUSTRALIAN comedy legend Tim Ferguson, pictured, is ripping the lid off his extraordinary life in his new award-winning hit solo show, ‘A Fast Life on Wheels’, coming to Hobart on 7 September.

Mr Ferguson said living with Multiple Sclerosis (MS) hadn’t slowed down his career at all.

In fact, since getting his wheels, he said he’s been living even faster.

“Everybody’s got something,” the 55-year-old said.

“For me, MS is a reminder that a clock is ticking and that you may not have as much time to do the things you want to do as everybody else.”

Building on the live show of his bestselling memoir Carry a Big Stick, A Fast Life on Wheels is Mr Ferguson’s personal tragi-comic story showing what life in a wheelchair is really like.

“I confront people with their own mortality, tell them to hurry up with their lives – tick-tock,” Mr Ferguson said.

“Most people with disabilities are getting on with life, doing as much as they can.

“But the way they are treated by society is similar to how women were 100 years ago, when employing women in anything but menial or nursing work was rare – women being executives was considered crazy.

“This is still the case for many people with disabilities.

“The thing with me making fun of having to get around in a wheelchair is it’s okay to laugh at this stuff because laughter is the first step to understanding.”

A testament to the power of humour in any situation, Mr Ferguson constantly defies the challenges of MS and has vowed to never stop making audiences laugh.

Since transitioning from stand-up to sit-down comedy performance, Mr Ferguson has continued writing comedy and teaches others how to, presenting a one-day version of his international masterclass alongside upcoming tour dates in selected cities.

With Mr Ferguson’s trademark wicked humour, outrageous stories and breathtaking insights, his new hour of comedy is hell on wheels. 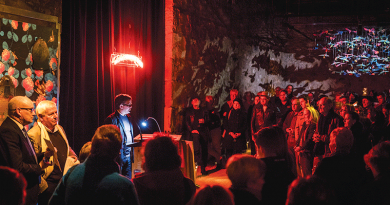 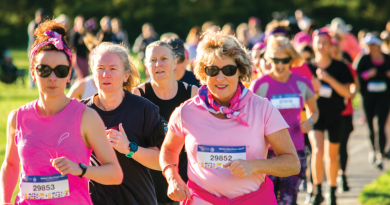 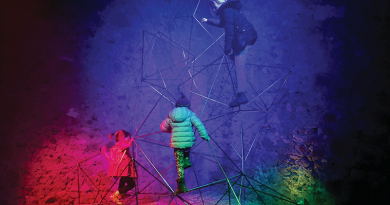