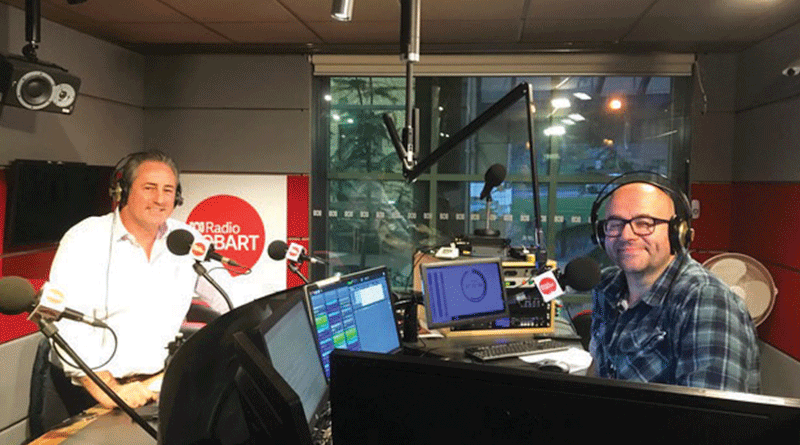 CLARENCE City Council Alderman Brendan Blomeley will move a motion at the 17 June council meeting to discuss the growing housing crisis in the Greater Hobart area.

Alderman Blomeley’s call comes after the Hobart City Council moved a motion declaring a housing and homelessness emergency in Hobart.

“If there’s an emergency in one of the councils in the Hobart area then it is up to all of us to look at ways that we can assist.

“Each council in the Greater Hobart area needs to work with the state and federal governments, as well as the community sector, to help deliver the services that our communities need, especially services for vulnerable Tasmanians.”

Alderman Blomeley said councils also needed to look at how they could work together to increase supply.

“If Clarence City Council can look at ways to increase housing supply that are strategic and well-coordinated with other councils and the State Government, then we can tackle one of the root causes of this issue and that is the rapid increase in population that the Greater Hobart area is experiencing,” he said.

Alderman Blomeley said other Aldermen, including Wendy Kennedy, Sharyn von Bertouch, John Peers and Luke Edmunds, had also been active in this space.

He said he looked forward to the motion being discussed and Clarence City Council playing a key role in solving the problem.

“I am sure we would all agree that one person ‘sleeping rough’ is one too many,” he said. 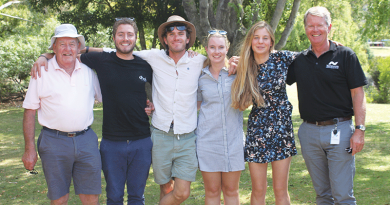 Young scientist on the fast track to success 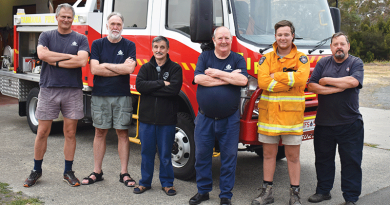 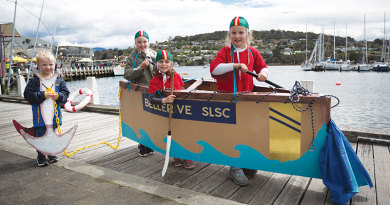