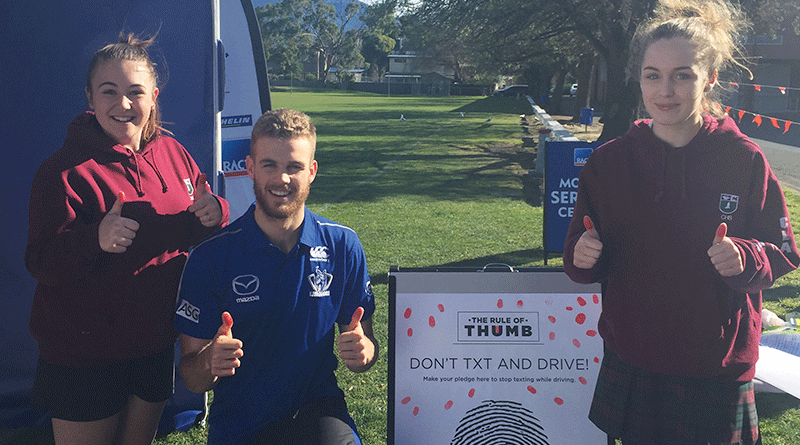 Young Tasmanians have been urged to follow “The Rule of Thumb” in a new campaign to reduce distracted driving.

It follows an annual survey conducted by the RACT that revealed 30 per cent of Tasmanians aged 18 to 29 admitted checking text messages or emails on their phone while driving – up 13 per cent from 2014 survey results.

“To have evidence of this risky behaviour among young people on our roads is very worrying, as is the fact that this has increased since the last survey,” he said.

Mr Sayers said driver distraction and inattention was one of the state’s primary safety concerns.

“Texting while driving is a fatal combination. By choosing to take your eyes – or hands – off the wheel for even a split second, you are taking an unnecessary, life-threatening risk.

“In no way can you expect to drive safely when your attention is not entirely on the road.

“Studies show that the risk of being involved in a crash increases by as much as four times when talking on a mobile phone when driving, and 23 times when texting.”

Students from Clarence High School joined representatives from the RACT and the North Melbourne Football Club recently to place their thumbprints on a pledge board in a public promise to refrain from texting and driving.

The RACT’s new Mobile Service Centre provided the backdrop for the launch.

The centre is used across the state to provide a range of services to RACT members and Tasmanians, providing advice on safety and an opportunity to showcase products and services.

The Rule of Thumb campaign launch included a practical lesson on the dangers associated with texting and driving.

In RACT dual-control vehicles, participants attempted to send a text message on handheld mobile phones while negotiating a driving course around witches’ hats.

The exercise was conducted under the supervision of a fully qualified driving instructor. 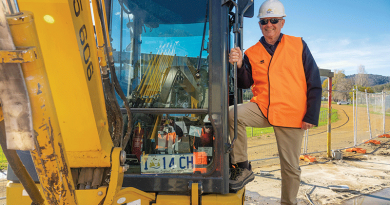 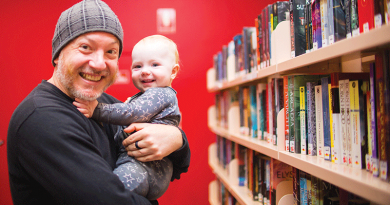 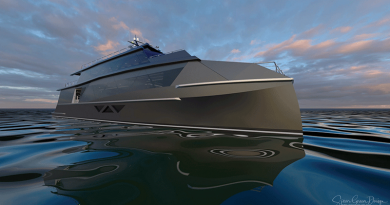