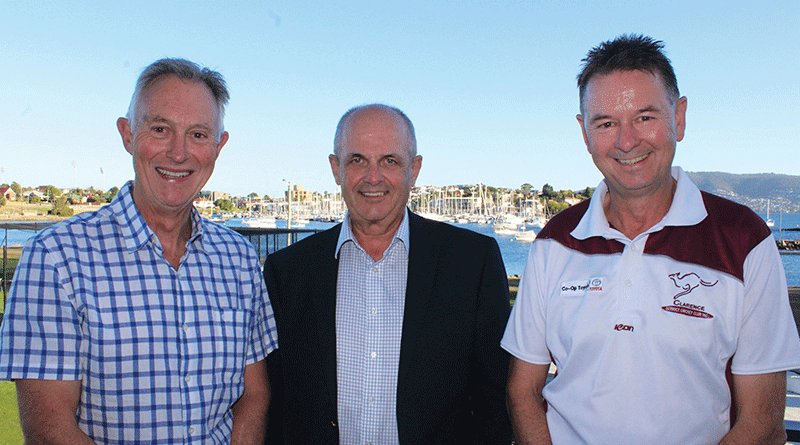 IT’S the dawn of a new era for the Clarence District Cricket Club (CDCC) as it settles into a set of brand new clubrooms located in the freshly constructed Kangaroo Bay Sporting Facility.

Accessibility is provided by a lift and landscaped seating areas are open for players and spectators.

CDCC president Dale Kemp said the new clubrooms were “amazing” and that it was so nice for the club to have a home again.

“With Cricket Tasmania moving to Bellerive Oval in 1987, access to the ground for the CDCC was markedly reduced,” he said.

“When the Ponting Stand redevelopment necessitated the demolition of the CDCC clubrooms, the board set about looking for an alternative home ground and Kangaroo Bay was soon chosen as the site to develop a first class cricket facility.

“The most important thing for our club is that all our boys and girls now have the opportunity to play home games, which was something that was missing during our later years at Bellerive Oval.”

Clarence Mayor Doug Chipman, who officially opened the new CDCC clubrooms, said the facility was another example of Council’s continued investment in sport and recreation in the Clarence municipality.

“This facility is also part of a master plan to improve facilities and reactivate the Kangaroo Bay precinct into a destination for sport, recreation and leisure that both residents and visitors can enjoy,” he said.

Mr Kemp said he hoped the new clubrooms would now be utilised by a diverse range of clubs from the Clarence area.

“The clubrooms are available to the whole community and you do not need to be a member of the club to enjoy the facilities,” he said.

“The function centre is also available for hire for weddings, birthdays and corporate seminars.” 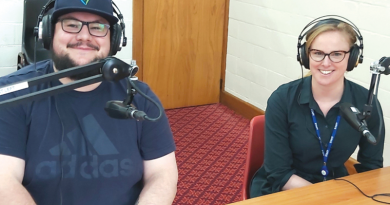 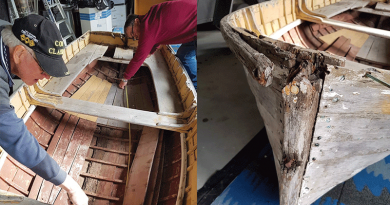