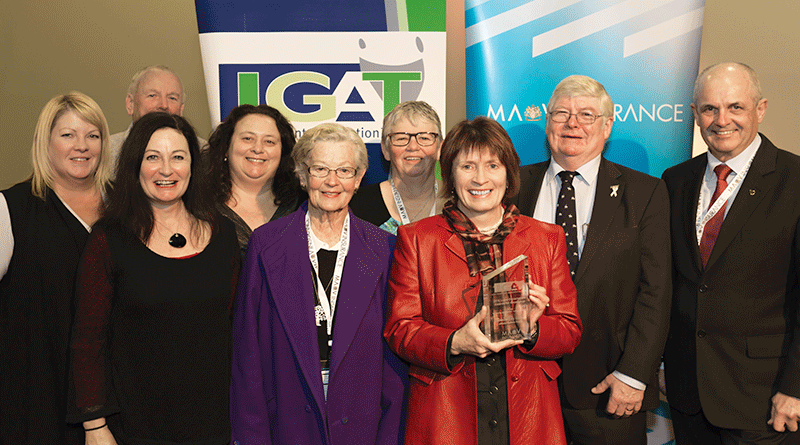 CLARENCE City Council has been declared a winner at the 2016 Local Government Association of Tasmania (LGAT) Awards for Excellence.

The council received the “Delivering Excellence – Larger Councils (populations more than 15,000)” award for its “aWake Before Death” film project.

It provided local community members with the opportunity to have meaningful conversations about death, grief and end-of-life planning.

The awards were presented on 22 July at the annual Local Government Conference, held at the C3 Convention Centre in Hobart.

Clarence Mayor Doug Chipman said he congratulated all project partners from all levels of government, business and community.

“This project shows how we can all work together to address community health and wellbeing in an ageing population,” he said.

“Council is a member of the World Health Organisation Age Friendly Cities and it is important that we increase our community’s awareness and understanding of death, dying and end-of-life planning as a vital element of ageing well.

“Death is an issue we all have to confront at some stage in our lives and aWake Before Death does this in a very personal and sensitive way – it is a credit to our project team.”

aWake Before Death was also screened at the recent MOFO Arts Festival and has been adapted and distributed widely as a valuable palliative care resource.

“This leads to increased community capacity, education and training on a topic that we should, but rarely do, talk about in society – end-of-life care, dying, death and grief,” she said.

“The project demonstrates the benefits of working across various levels of government, community and business to address global directions around community health and wellbeing in an ageing population.

“It is also an example of the type of activities which led to Council being the first Tasmanian Council to achieve the World Health Organisation status of an age-friendly city and community.

“I would like to thank the various organisations and individuals that partnered with Council in this outstanding project, as well as all the community members who provided their wisdom and insight by opening up their hearts and minds on the film.”

aWake Before Death project partners are listed below:

For more information about the LGAT Awards for Excellence, visit www.lgat.tas.gov.au. 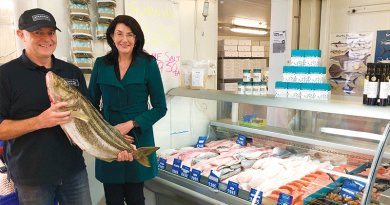 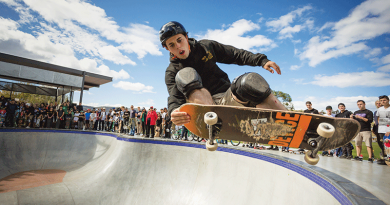 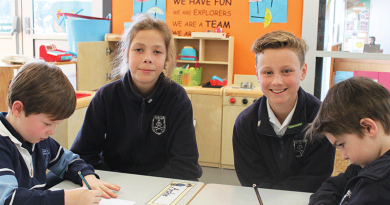