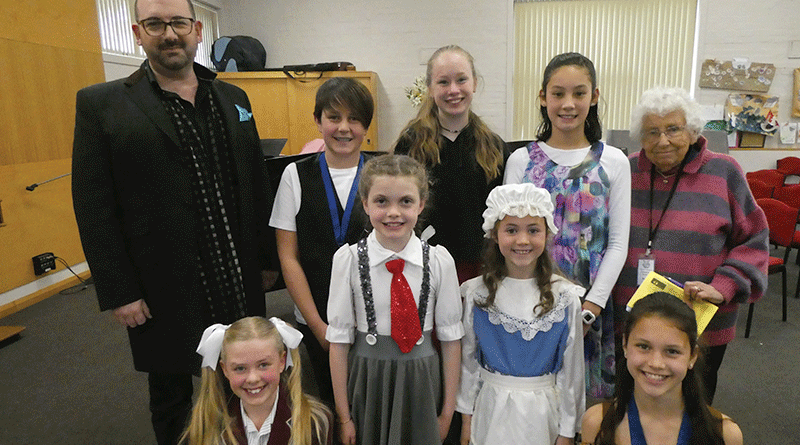 THE City of Clarence Eisteddfod has rolled around again, this year celebrating its 50th anniversary.

The Eisteddfod celebrates singing, theatre performances and instrument playing by students and choirs from across southern Tasmania.

The eisteddfods were started by Father Lee Archer, who wanted to create an environment where people of all ages could get involved and enjoy performance.

Judy Stronach, secretary of the Clarence Eisteddfod Society, said the event was a fun celebration of the community through performance.

“We really just want the kids to get up and perform, have a good experience and want to come back next year,” she said.

The Eisteddfod produces a syllabus at the beginning of each year which is distributed to schools and music shops in the local community.

Ms Stronach said the interest in the eisteddfods had been high, but they are always looking for more people to participate and volunteer.

She said there had been many highlights for students, parents and spectators.

“Seeing the kids up there having a good experience and enjoying what they’re doing is the best thing.”

In celebration of its 50th year, the Eisteddfod Society printed special event brochures and gave all participating students an anniversary pen.

In its 50th year of eisteddfods, the Society is celebrating current and past students.

Katarina Mitchell, 1996 winner of the Senior Orchestral Instrument Championship, has recently been thrust into the spotlight.

Ms Mitchell was the lead violinist in the indoor orchestra at Prince Harry and Meghan Markle’s wedding in May.

The City of Clarence Eisteddfod Society is a voluntarily run organisation which aims to encourage and nurture young people to gain confidence by performing in front of others.

The committee achieves their goal through hosting the Clarence Eisteddfods each year.

The eisteddfods are sponsored by a number of local associations including the Australian Strings Association, Clarence City Council, Lindisfarne Riverside Arts Club and more.

The City of Clarence Eisteddfod Society is actively seeking new volunteers, and all inquiries can be directed to secretary Judy Stronach on 6228 0497. 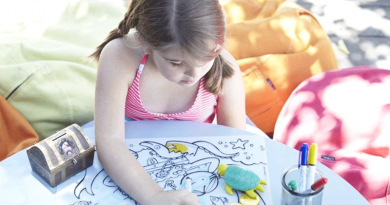 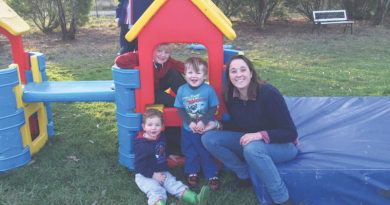 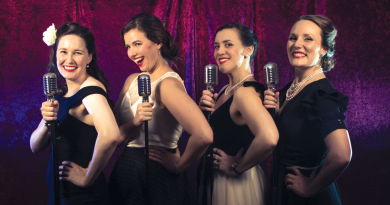