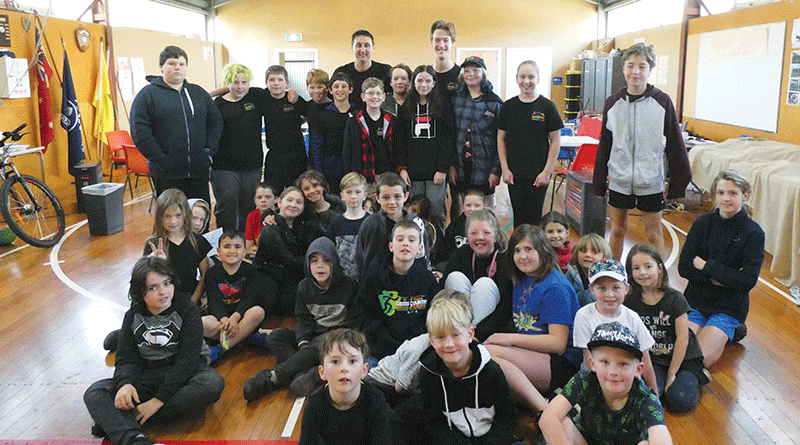 CARTOON Kingdom has reintroduced its popular cartooning camps in Hobart this year and has hosted workshops during October school holidays on the Eastern Shore.

Each day of the week-long school holiday camp was filled with a fun range of activities, including cartoon drawing, original games, treasure hunts, adventure, dress-ups and more.

This year’s event included night camps where children played games such as ‘murder in the dark’ and ate home-made pizza and M&M pancakes.

They enjoyed best-dressed prizes each day and were taught a range of different drawing techniques which enabled them to draw characters from Star Wars, Harry Potter and Disney films.

Hobart local Gus Grant, 19, has been attending cartoon camps since he was in grade two.

“I started off going to camp as one of the young ones, and then a few years ago I volunteered, and now I work for Danny (Cohen, director of Cartoon Kingdom) every school holidays,” he said.

“My favourite thing about working here is the energy, it’s such a great atmosphere to work in and to have fun at the same time.

“The high energy of every day at cartoon camp is infectious and exhausting all at once.”

Danny Cohen said he had workers in all his camp locations who had followed the same pathway as Mr Grant.

“Some of the kids from the program are now directors, who run camps for me in different locations,” he said.

“A lot of people say you can’t make a career out of art and I beg to differ.

“I think you can, and if you enjoy doing something in life and you’ve got a talent for it, you should pursue your interests and make that hobby a profession.”

He had customers tell him that he should be running camps every school holidays.

The camps continued to grow, and Mr Cohen began to add more activities, other than just cartooning.

“Now we run these camps in every country town with a population of 25,000 or more.

“We are international now as well, because I thought, ‘why am I limiting this to Australia?’”

Cartoon Kingdom is a national organisation, but have held camps in New Zealand, Singapore, the United Kingdom, Hawaii and Canada.

The business has now been successfully operating for 35 years within the arts and entertainment industry.

The cartooning camps in Hobart are different from any other school holiday program.

“We’re a very creative program, we’re drawing, playing games and we don’t give the kids too much downtime,” Mr Cohen said.

“I have a very loyal following in Hobart, many kids have been coming continuously for nine or 10 years,” he said.

Mr Cohen will be returning to Tasmania in October for the Hobart Show, where he will draw live caricatures, and then again in school holidays next year with Cartoon Kingdom. 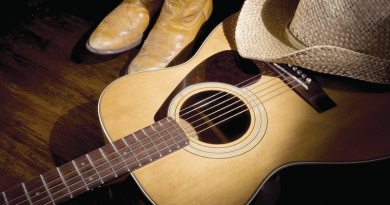 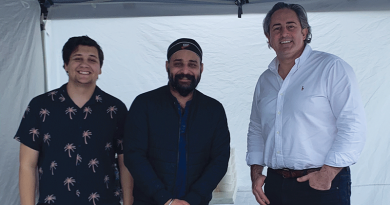 Restaurant cooks for the community 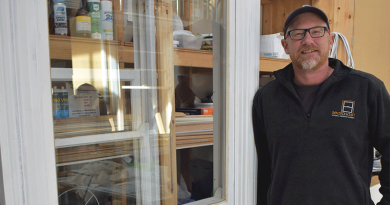