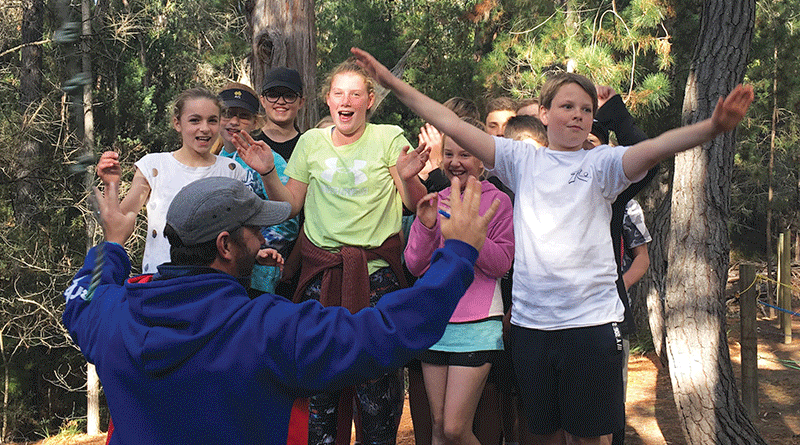 YEAR six students from Howrah Primary School had the opportunity to attend the school’s first camp in several years at Spring Beach in Orford during May.

Students worked hard to raise money for the camp by gathering generous donations from community members and businesses and selling items they made at a stall.

The year six students were grateful to everyone who donated and supported the camp, as well as the staff that accompanied them.

A number of students from the grade six Watt class provided their highlights from the camp.

“During our free time we were able to spend time in the games room playing ping pong and eight ball or out at the basketball court,” she said.

Taylor said the camp provided students with opportunities to work with people they wouldn’t normally spend time with.

“It enabled us to build our teamwork skills because we had to help people during the team initiative tasks,” she said.

“Our leadership skills were also used throughout our time on camp when working in groups.

“This was when people had to step up and give directions to others or encourage others to attempt challenges.

“There were many times on camp where I saw people having to use their courage – in particular when we were asked to get up to perform in front of our peers and teachers.”

Max said the highlight for him was the food.

“I enjoyed the hot chocolate and helping prepare the food for the barbecue,” he said.

“We were fortunate to have had food donated and there was plenty of it, so no one went hungry and I was happy we could go back for second helpings.”

Max said the rooms at the camp were warm and cosy.

“Some of the rooms housed eight people and other rooms had accommodations for four people – we were able to choose one friend to have in our cabin with us.”

Regan said her favourite part of the camp was the night activities.

“On the first night we had a talent show that everyone participated in – some of the acts were very funny, even the teachers laughed,” she said.

“Everyone was asked to participate and it wasn’t a competition, just something we did for enjoyment.”

Regan said one of the teachers, Ms Dwyer, hosted a quiz on the second night, but her favourite activity was spotlight on the last night.

“We all hid and Mr Broadby was the first ‘spotter’, and with the world’s biggest torch in hand, he quickly found students that became part of his spotter squad,” she said.

“The bonfire was also a highlight – it was great sitting around telling and listening to jokes and riddles.

“When we started to get cold, we went and got hot chocolates to warm ourselves up.” 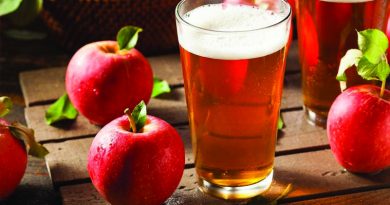 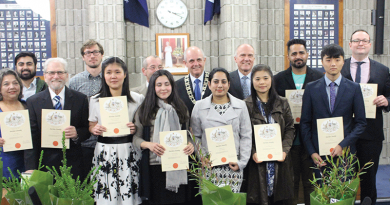 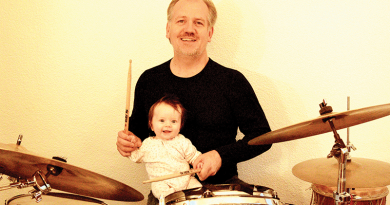