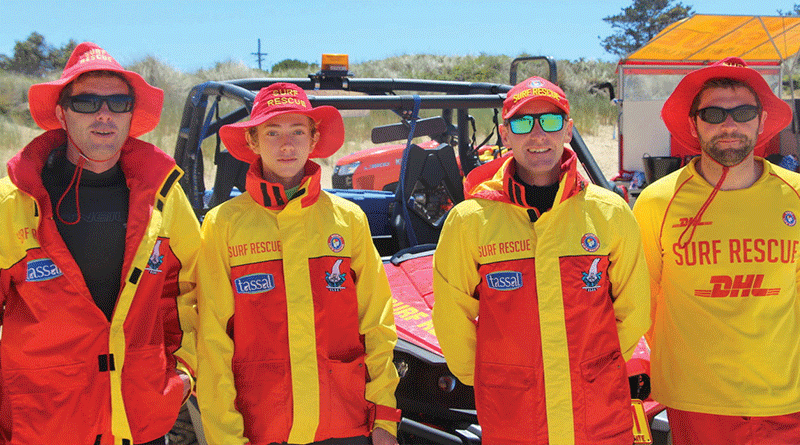 WHEN summer arrived on 1 December, members of the Clifton Beach Surf Life Saving Club were there to meet it, hitting the water for the first patrol of the season.

The Clifton Beach Surf Life Saving Club was formed in 1963, and its volunteer members have been keeping beachgoers safe every summer since.

The club has about 90 members qualified to patrol, with another 15 currently completing their Bronze Medallion training and Surf Rescue certificates.

This season, lifesavers including Rodney and Alex Kershaw, Matt Clingeleffer and Nathan Whelan will be on duty at Clifton between 9am and 2pm each Saturday, Sunday and public holiday (6am-10am on Christmas Day), helping the public stay out of trouble in what can be a dangerous environment.

Novices and skilled surfers alike have struggled against Clifton’s waves, gutters and rips, particularly at the beach’s northern end.

Patrol officer Ned Reardon said beachgoers could make the lifesavers’ jobs easier this summer by always swimming between the red and yellow flags, and by asking for advice before hitting the water.

“I think people are sometimes embarrassed to swim inside the flags, but also to ask for advice about swimming outside the flags, which is obviously more dangerous,” he said.

“Community programs like Beach to Bush and Ready Set Rescue are helping to educate people.

“But tourists and people who haven’t been to the beach a lot come down and don’t know how to read the conditions, and that’s when they get in trouble.”

For more information on the Clifton Beach and nearby Carlton Park surf lifesaving clubs, visit www.slst.asn.au. 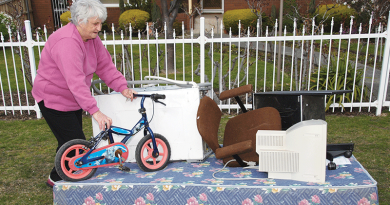 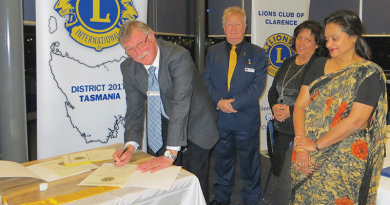 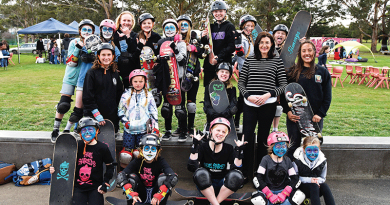