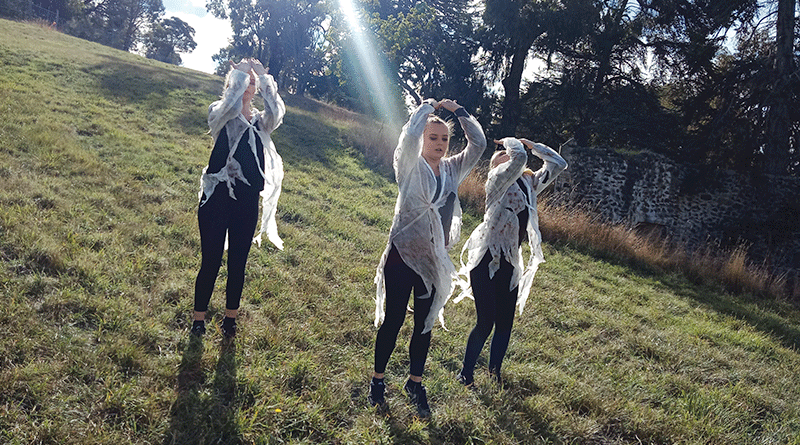 BAYVIEW Secondary College has won the Wakakirri Screen Challenge ‘Story of the Year’ award for its production called ‘The Cruelty of Cages’.

The Wakakirri Screen Challenge is a national performing arts competition that encourages schools all over Australia to create and film their own mini story-dance production.

Bayview submitted two entries of which ‘The Cruelty of Cages’, performed by three students, won the award in the secondary schools category.

Entirely conceptualised and choreographed by the students, Bayview dance science and creative industries teacher Tullia Chung-Tilley said the performance raised awareness for animals kept for human amusement, with the narrative touching on the story of the last Tasmanian Tiger kept in captivity.

“The whole point of the course is that it’s solving real-world problems with an authentic sort of outcome,” she said.

“This particular group of students were very interested in their real-world solution being dance focused, so they used the power of dance to elicit that emotional response in an awareness raising video.

“There were some beautiful links to explore, such as the theme of longevity and endangered species, as well as the impact that humans have when they keep them in captivity.”

Ms Chung-Tilley said the challenge provided the students with a number of opportunities to develop skills that were transferable to the real world.

This included phoning Hobart City Council, filing a permit request to film on Beaumaris Zoo, following Occupational Health and Safety protocols and making connections with other stakeholders such as Animals Tasmania and author Christina Booth to learn more about animal welfare issues.

“Dancing is great, it’s really fun and I enjoy the fitness side of it,” she said.

“It’s just great to get out and be motivated to do something, and you know it’s not going to be the same thing every day.”

Wakakirri is a performing arts endeavour for all schools, proven to develop students’ creative thinking, school and self-pride, teamwork and life skills. 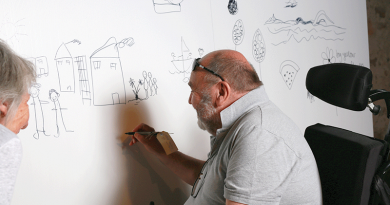 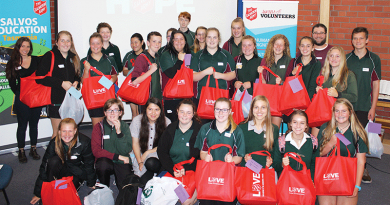 Understanding the effects of poverty 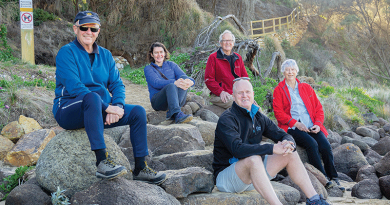