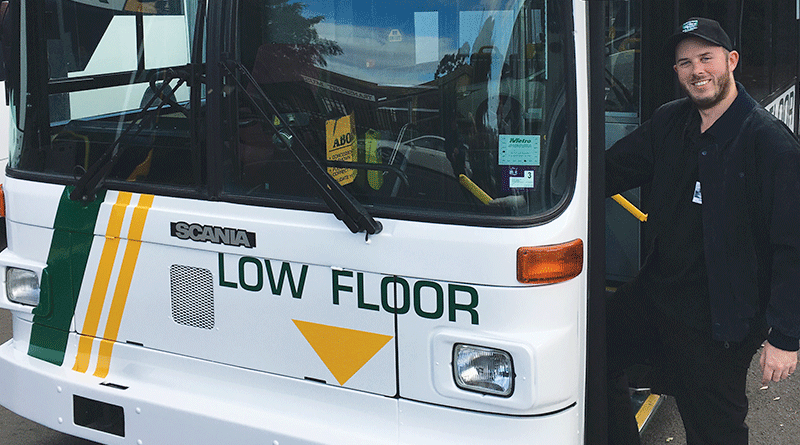 AUSTRALIA’S first low floor, wheelchair accessible bus has been restored to its operational glory by the Tasmanian Bus and Coach Society thanks to a grant worth more than $7500 from the Tasmanian Community Fund (TCF).

The bus, originally delivered to Tasmania in 1992, is entirely unique in its construction and is the precursor to the now standard design for urban route buses with its low floor (no step) entry and wheelchair accessibility.

The bus was a product of a joint venture between Scania Australia, Ansair (former Kingston-based coach builder), Metro Tasmania and the Tasmanian Government.

Society president Mark Dunsby, a current Metro bus operator, said Bus #200 was a rare vehicle that needed to be saved.

“It was a key vehicle in the design of current route buses and an excellent example of Tasmanian workmanship,” he said.

“The restoration showcases Tasmania as a leader in vehicle design which revolutionised the way manufacturers construct vehicles today.”

Mr Dunsby said the original look of the vehicle was replicated from numerous photographs of the bus taken in 1992 when it commenced operating in the state.

“It appeared with much fanfare back then, so we were easily able to identify the right paintwork and decals required to restore it exactly,” he said.

“As it was the first low floor vehicle in Australia, it featured a unique livery promoting this fact.

“The majority of the work required was paintwork with the special signwriting completed with vinyl stickers.”

TCF Chairwoman Sally Darke said the restoration project was important to the society and to the broader travelling public in the state because of the bus’s historical significance.

“This significance has been highlighted by the hard work of the society’s members in restoring the vehicle to its day one glory,” she said.

“The bus links to Metro Tasmania, the largest bus operator in the state, and its precursor role in urban bus designs around Australia, make it an important piece of Tasmania’s public transport history.” 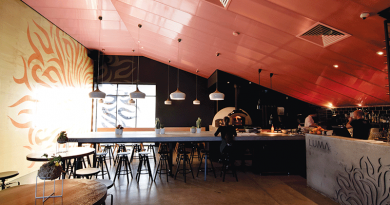 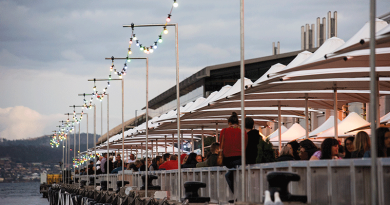 Taste of Tasmania heats up 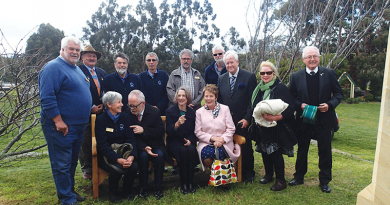