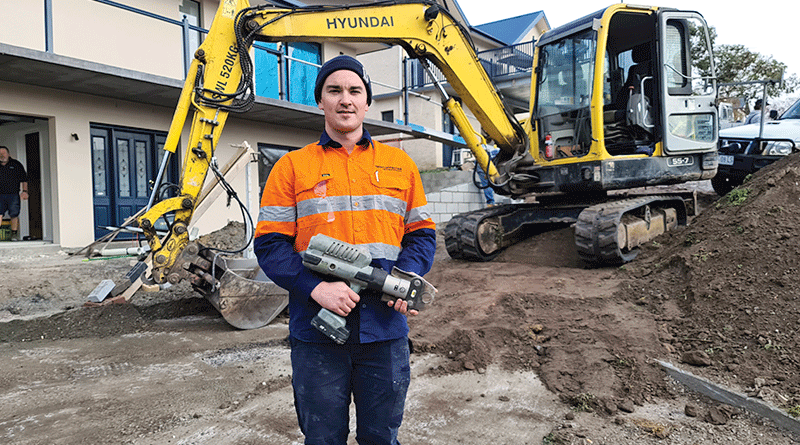 LINDISFARNE apprentice plumber William Roberts, pictured, has been recognised for his commitment to the industry and was one of two Australian apprentice plumbers to receive a specially created Rheem Apprentice Plumber Recognition Award.

The award was part of the Rheem Apprentice Plumber Grant initiative, whereby 10 apprentice plumbers received $3000 to help kickstart their career.

Mr Roberts narrowly missed out on receiving a share of the $30,000 available from the scheme, but Rheem Australia could not ignore his passion for plumbing, strong work ethic and commitment to the industry, and created a Recognition Award to celebrate his achievements.

Thirty-year-old Mr Roberts, who is currently completing the second year of his plumbing trade at TasTAFE, received $500 to assist with his TAFE/RTO fees and textbooks.

“Before this apprenticeship, I worked as a qualified chef for eight years,” he said.

“However, I wanted to learn new skills and pursue a career in plumbing.

“The change came at the right time and I feel inspired everyday by the challenge of learning new skills.”

Committed to his education and trade, Mr Roberts took a significant reduction in his salary by returning to apprentice wages in order to earn his qualification as a plumber.

Mr Roberts has high hopes for the future of the Australian plumbing industry.

“The plumbing industry can build community awareness about good plumbing practises that lead to increased sustainability, including water and energy saving practises that move towards an environmental balance and reduced carbon footprint,” he said.

“Following feedback from apprentices, plumbing teachers and employers, we have determined that the greatest financial hardships are associated with tuition and tools,” he said.

“The grant provides recipients with the opportunity to commit to further study, such as continuing the optional fourth year where apprentices can earn their tradesman license and dream of one day operating their own business.” 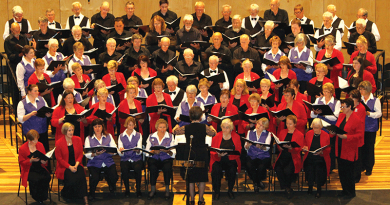 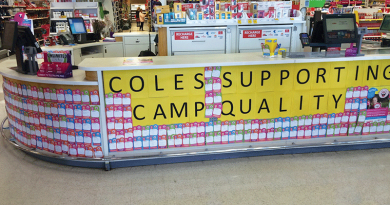 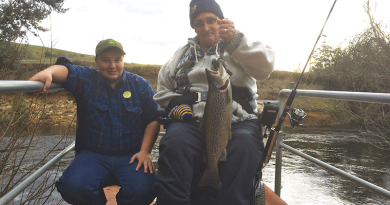 Sorell local on a roll to revival