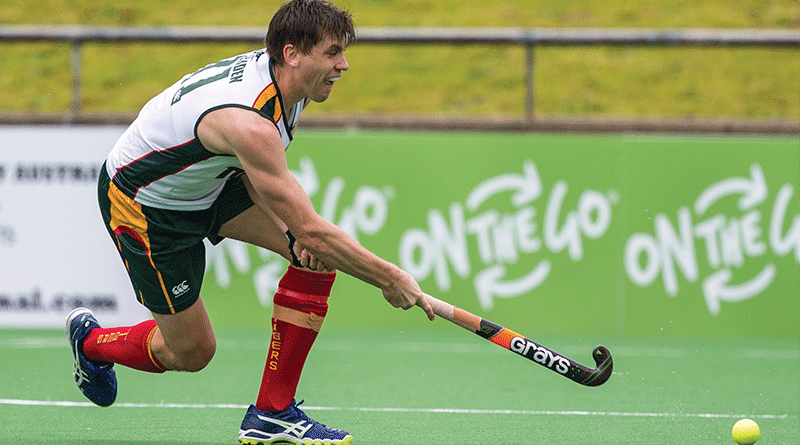 THE Tasmanian Hockey Centre will host four Australian Hockey League (AHL) games in October against the ACT and NSW.

The Van Demons women’s team and the Tassie Tigers men’s team will play the ACT on Saturday 6 October and NSW on Sunday 14 October.

The squads, which were recently announced, feature only Tasmanian players for the first time in seven years.

Tassie Tigers head coach and chair of the Hockey Tasmania High-Performance Committee Glenn Freeman said: “It is a great result that all squad members are Tasmanian.

“We have shown over the years that Tasmania continues to produce talented athletes across all age groups and the number of nominations for these teams continues to increase.

“An example of our recent success is highlighted by our under 21 team winning its first national championship earlier this month.”

The emergence of young players is a credit to Tasmania’s development pathways.

“It will be great to have the Tigers and Van Demons playing in front of a home crowd for the first time since 2011,” he said.

“It is still very much the early stages of the 2018 campaign and we do acknowledge that we have a bit of work to do, however a whole new format in 2018 makes it exciting.”

The tournament begins on 6 October, with games played weekly across Australia, with the finals to be played from 25 to 28 October on the Gold Coast.

Pre-sale tickets are available now, until 3 October 2018 via www.hockeytasmania.com.au.

Caption: Tassie Tigers and Kookaburras player Eddie Ockenden who will be in action at the Tasmanian Hockey Centre in October. 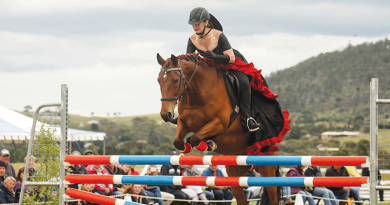 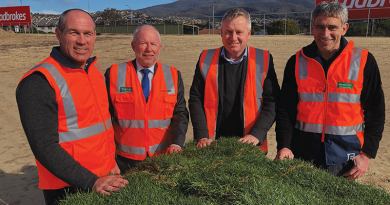 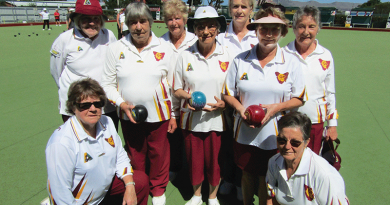