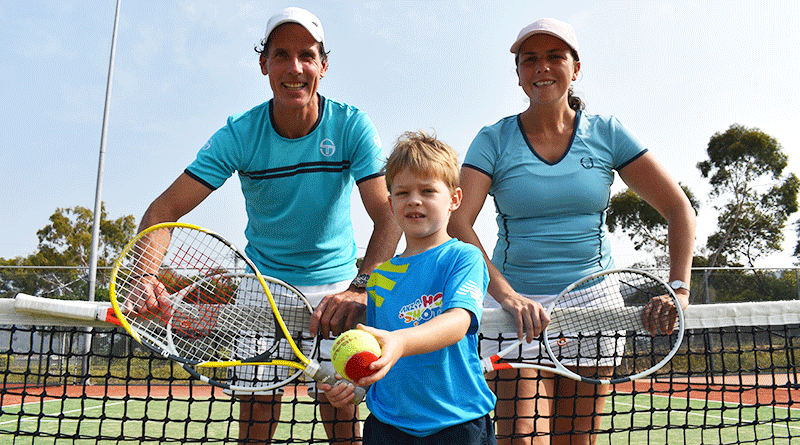 FOUR-YEAR-OLD Lachlan Butters will have the opportunity of a lifetime when he travels to the 2020 Australia Open in late January as part of his selection for the ANZ Tennis Hot Shots Future Champs team.

The young Tranmere resident was one of eight children across the country who won an exclusive, all expenses paid Australian Open experience with a behind-the-scenes tour and training session with Alicia Molik on Rod Laver Arena.

Lachlan’s coaches David Dickson and Katherine Kelly said Lachlan was chosen for the Future Champs team for displaying great sportsmanship, passion and enthusiasm for tennis, both on and off the court.

“He loves his tennis that much and when he comes to play his grandparents and parents are here – he would play tennis everyday if he had the chance,” Mr Dickson said.

“He’s often running around the club giving other kids and families a high five when anyone succeeds.”

Mr Dickson said he had been coaching Lachlan since he was three years old (April 2018) and in that time, he had improved immensely.

He said this made him a perfect representative for Tasmania in the Hot Shots Future Champs team.

“When Lachie was three, he could have a 25-ball rally and now we’ve been getting 37-ball rallies, which is super impressive at the age of four,” he said.

“Lachie’s got no problem and he’s even grown to love serving, which is something that doesn’t get introduced until you’re five or six.

“Family participation is incredibly important and as much as we would love to say Lachie has been selected as the greatest talent in Australia, he also represents the average kid in Australia who has that love of tennis.”

Showing his love for the game, Lachlan said he was excited to watch his favourite players Ash Barty and Roger Federer play tennis.

“I enjoy doing smashes and serving,” he said.

“We know Lachlan has done his community proud and we’re looking forward to seeing what the future holds for him,” she said. 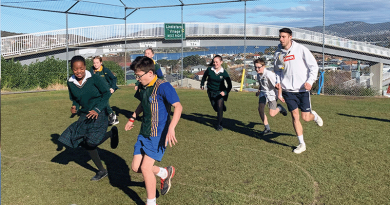 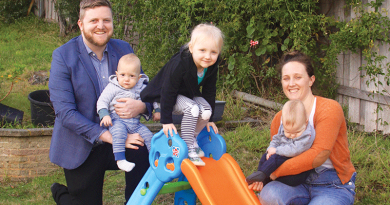 Edmunds to run in council elections 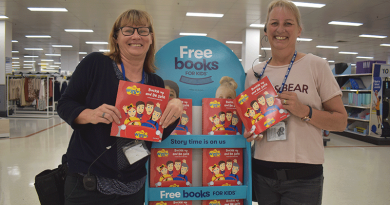