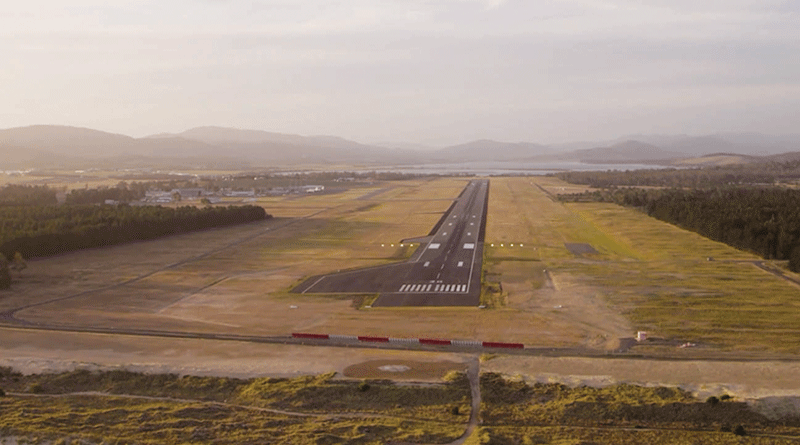 TASMANIA’S economy is set for a major boost with works now complete on the Hobart International Airport’s 500-metre runway extension.

Minister for Urban Infrastructure and Cities Paul Fletcher said the $40 million project was vital for Tasmania.

He said the new runway enabled the airport to support larger passenger and freight aircraft to meet the needs of the Asian market and beyond.

“This major investment will bring unprecedented opportunities to Tasmania, including establishing Hobart as an international Antarctic resource hub, supporting tourism growth and connecting businesses to more export opportunities,” he said.

“This runway extension will support the creation of about 200 direct jobs, as well as many more through business export growth and investment right across Tasmania.

“This is part of the Turnbull Government’s commitment to the continued growth and development of Hobart, supporting the great work of the Hodgman Government in transforming the Tasmanian economy.”

“The extension will immediately increase our reach as an airport, enabling direct flights from Hobart to South East Asia as an example, and will also enhance Hobart’s role as a gateway to the Antarctic,” she said.

The Turnbull Government committed $38 million to the project, which also included realignment of navigational aids, lighting works and the opening of a new access road.

Hobart Airport contributed the remaining $2 million for the project.

Hobart Airport representatives are in discussions with airlines to negotiate international flights.

They also recently announced plans for the development of a freight handling facility to enable local producers the opportunity to freight their produce direct from Hobart to their international export destination. 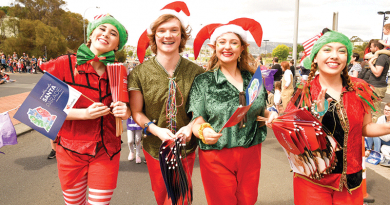 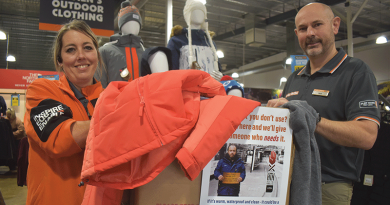 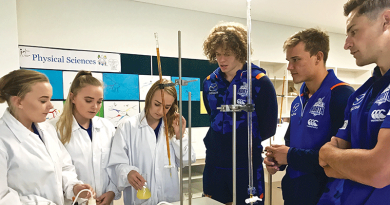