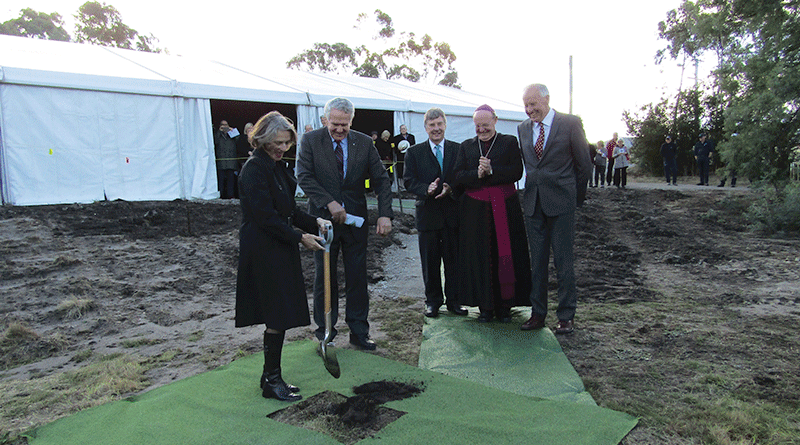 CONSTRUCTION on a $35 million lifestyle village has begun following five years of planning.

‘Springhaven’ will be built on an unused part of the Rosny Golf Course on Gordons Hill Road, which has been lying idle for nearly 20 years.

“The village has enabled us to further improve our design that will meet the needs of our residents,” she said.

“The homes are designed to make the resident’s lifestyle and living independently in their home much easier.

“The concept for the village was developed by an informed tour of mainland properties and benchmarked against the nation’s best retirement villages.”

The new village will comprise 84 contemporary designed villas and townhouses supported by a community center.

Many state-of-the-art features have been incorporated into the design of the villas and townhouses following an extensive study tour of retirement villages operating in Australia.

“Seventy-six out of a total of 84 dwellings have already been sold even though construction only began last month,” he said.

“It is satisfying and reassuring that the public has shown such great confidence in Southern Cross Care to deliver a high-quality product on a relatively complex site.”

It is planned that the entire village will be finished, occupied and fully operational by late 2019. 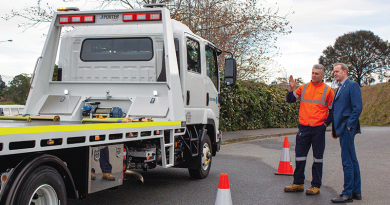 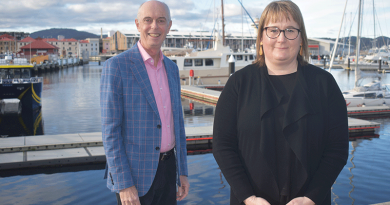 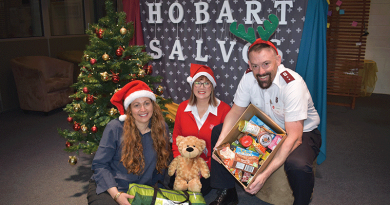